Monday, August 2
You are at:Home»News»At a glance: 11 measures under Sarawak’s BKSS 5.0

The aid will be in implemented from January to June this year. They are:

1) Electricity bill discount
Domestic, commercial and industrial consumers to be given discounts of five per cent to 25 per cent. This will benefit 642,000 households and cost the state government RM166.2 million. 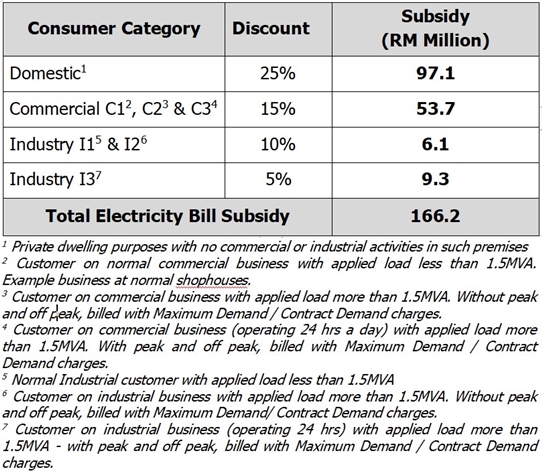 2) Water bill discount
Discounts of 10 per cent to 25 per cent for domestic, commercial and industrial consumers. This will benefit 568,000 households, with a total subsidy of RM31.5 million. 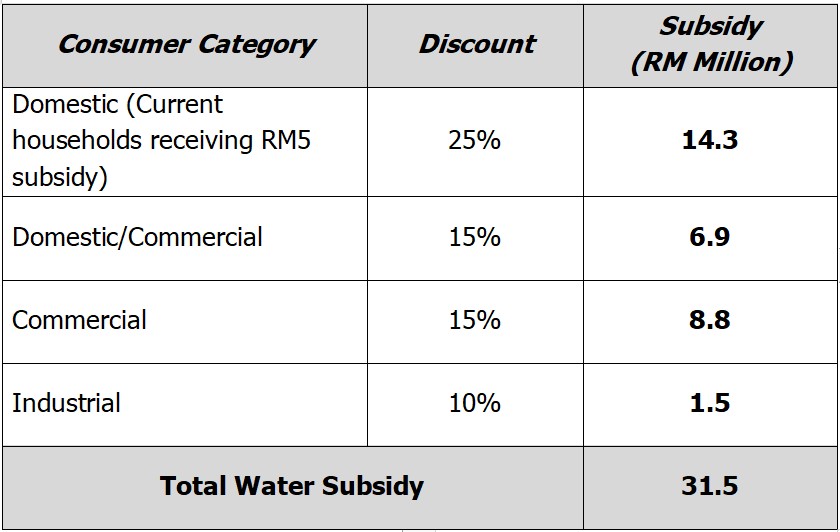 3) 50 per cent discount on rent for markets and stalls
DIscounts amounting to RM1.6 million for 10,000 registered traders who rent stalls under the local government.

4) Business permit and licence fee exemption
Exemption given to traders and hawkers, including in night markets and pasar tamu. This will involve a cost of RM8.3 million for the state government.

6) 25 per cent discount on assessment rates
Discount given for assessment rates exceeding RM400 a year for residential, commercial, industrial and special holdings. 185,000 will benefit, costing the government an estimated RM74.6 million.

7) 50 per cent discount for rent at Housing Development Corporation’s Housing Schemes
Some 3,200 tenants to benefit from the discount, which is estimated to cost the government RM3 million.

8) 30 per cent land tax discount
Discount on land tax payment for 2021 to benefit 52,400 residential, commercial and industrial areas as well as large scale plantations and other public facilities. Estimated to cost the government RM11.8 million.

9) Hotel and boarding houses licence exemption
One-off exemption for 17,300 hotel rooms for 2021. More than 340 hotel and lodging house operators to benefit. It will cost the government RM400,000.

10) Land premium payment postponement
Postponement of payment of land premium for 2021 once or one-off to benefit 1,720 landowners, including agriculture land, residentia, commercial, industrial and public and private institutions.

11) Moratorium for Pinjaman Industri Kecil dan Sederhana (SPIKS) loan
The State government has allowed a moratorium of six months from January to June this year for SPIKS borrowers. This move will cost RM900 million and benefit 174 borrowers.