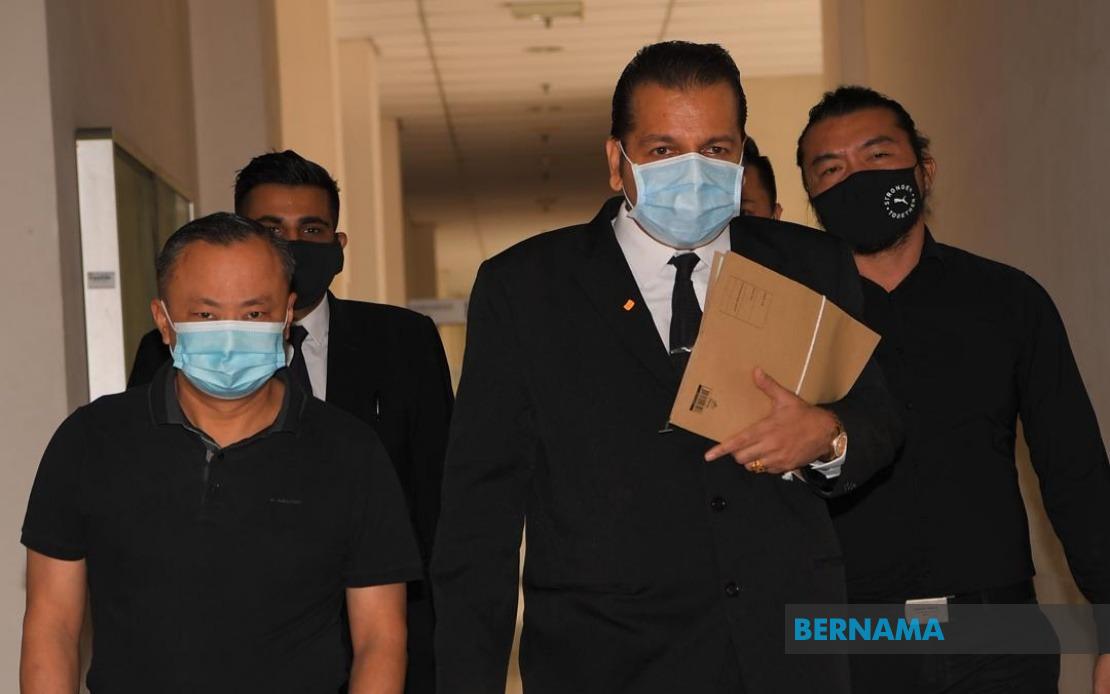 PETALING JAYA (Jan 21): Two company directors including a Datuk today pleaded guilty in the Magistrate’s Court here to disturbing and assaulting customers and workers at a restaurant in Tropicana Avenue in Damansara here this month, in a case which went viral on social media.

Datuk Tan Wai Khan, 42, and his friend Ang Mow Loong, 40, pleaded guilty to several charges which were read out before Magistrate Nurshahira Abd Salim. Nurshahira then fixed April 2 for sentencing.

They were accused of voluntarily causing hurt to Kwan Pei Choong, 31, at the restaurant at 9 pm on Jan 12, a charge under Section 323 read together with Section 34 of the Penal Code, which provides for up to one year’s jail or a maximum fine of RM2,000, or both, on conviction.

They were also jointly charged with committing a public nuisance at the same place and time, an offence under Section 290 read together with Section 34 of the Penal Code, which provides for a maximum fine of RM400.

Tan also pleaded guilty to two other charges of assaulting and injuring Magdalene Wong Chung Yi, 31, and her friend Lee Dek Quan, 25, at the same place and time.

Tan, however, pleaded not guilty to a charge of committing mischief by breaking crockery belonging to Kwan at the same place and time.

The charge under Section 427 of the Penal Code carries up to 12 months’ jail or a fine, or both, on conviction. The court fixed April 2 for mention of this case.

Deputy public prosecutor Siti Zubaidah Mahat offered bail of RM7,000 in one surety for each charge against both accused, but lawyer Datuk Suraj Singh, who was representing Tan and Ang, asked for a lower amount on the ground that they had both cooperated with investigators and were not flight risks.

A 29-second video had gone viral showing the assault at the restaurant, and police said Tan became violent after being told by a customer to lower his voice. — Bernama