Thursday, August 18
You are at:Home»News»Sarawak»Businesses hit by pandemic cry for help 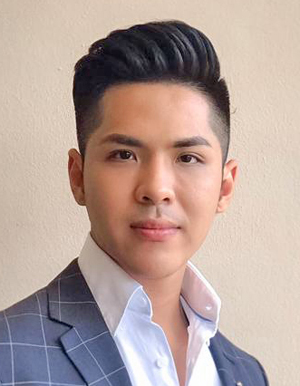 KUCHING: As the Covid-19 pandemic continues to affect businesses, several businessmen here are hoping that the government could provide help to them in addressing the challenges faced.

Johnny Bong, who operates reflexology centres at Premier 101 food centre and Saradise business centre, hopes that the government would provide financial assistance such as wage subsidies to foreign workers as well as grants or bank loans to businesses to improve their cash flow and ensure their survival.

With Kuching currently under the Conditional Movement Control Order (CMCO), he also appealed to the government to allow reflexology centres to resume operations.

“Also, please don’t charge us for electricity usage as we are closed for the time being. Since we have no cash flow at all, having discounts (on electricity bills) is of no use,” he told The Borneo Post.

Aside from having no income during the CMCO, Bong said he is currently facing issues such as having no rental deduction on his business premises, unable to secure bank loans or government grants to keep the business going and no special grants for foreign workers.

“Massage and reflexology centres cannot operate (during CMCO) but why are other businesses in the same industry such as facial centres and salons allowed to operate? It is unfair,” he said. 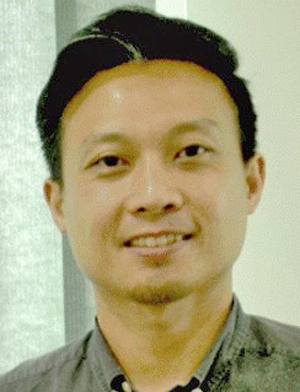 Meanwhile, Brendan Kon who operates tourism, agriculture, food and urban wellness businesses lamented that the pandemic had placed his businesses in serious jeopardy and that he had to use all available resources to sustain them.

“On our rice supply business, we are facing the increase in material cost and shortage of supply due to panic buying. Some small traders offer high price, causing the price to spike up to 30 per cent,” he said, adding that he did not retrench his employees as they were considered as company assets.

He opined that SOPs posed a threat to both businesses and the economy, saying that there was a need to strike a balance in both of them.

“The Sarawak state government has done a very good job in handling the pandemic – kudos to the state government, health department, the State Disaster Management Committee (SMDC) and those involved.

“However, the SOPs pose a threat to the economy and businesses – need to strike a balance in both,” Kon added.

Although the government has laid out initiatives to subsidise companies on employees’ salary, he said he might have to shut down his businesses for good as they had run out of money and resources to keep them afloat. 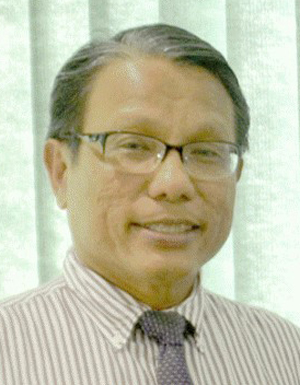 Ceria Group managing director Thomas Hii said although his agriculture-based business was allowed to operate since it is categorised as essential services, the company was required to get travel permits and limit working hours, causing inconveniences and added cost to the company’s operation.

“Ever since (the MCO), my company has not retrenched any of our employees, furthermore we did not reduce the salaries of any of our staff too.

“It has been hard for the society but we will try our best not to make the situation even worse.

“Due to the above, the government has set aside assistances to lighten the load – yes, we have applied for all the assistances that we are eligible to and no doubt it has been of great help especially for the business sector that is currently going through a tough time,” he said.

Hii asserted that the government can do more by setting a bigger budget to assist the business sector affected by the pandemic.

“The business sector is the main pillar of the economy of the country. The government should step beyond politics and really dig in deep into its reserves to (set aside) funds as much as possible.” he
added.