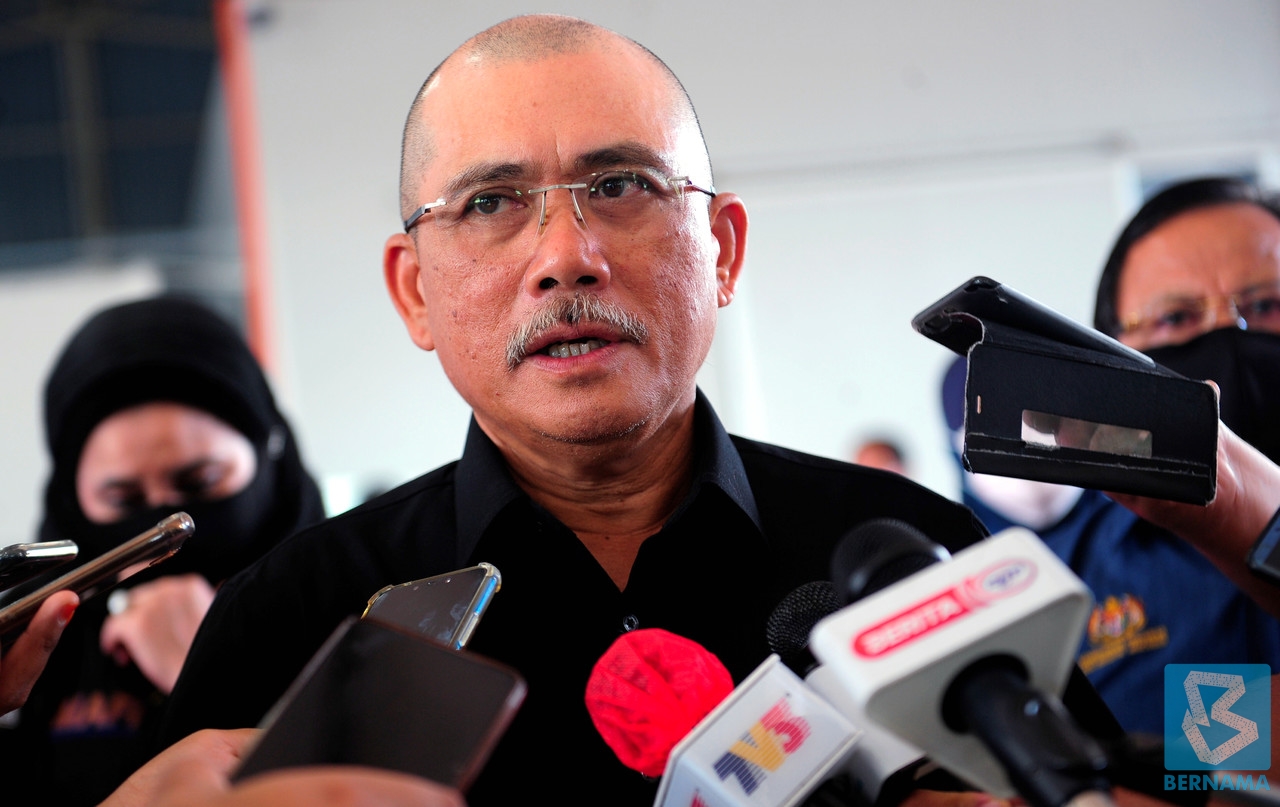 He said among Bumiputera AP holders are Ramly Food Processing Sdn Bhd and Darabif Meat Company which are capable of importing large quantities of meat.

“In terms of the quantity of (imported meat), it depends on the ability of the company. These two companies are able to import meat in large quantities and are able to compete with non-Bumiputera companies,” he told reporters after a working visit to the area farmers’ organisation (PPK) Kuala Langat here, today.

He was commenting on the claims made by former deputy minister of Agriculture and Agro-based Industry Datuk Seri Tajuddin Abdul Rahman in the media recently that only 10 per cent of AP holders to import meat are Bumiputera companies.

Meanwhile, commenting on the AP holders blacklisted for violating the conditions, Kiandee said the Ministry of Agriculture and Food Industries (Mafi) was still waiting for the results of the investigation from the relevant agencies.

“If there is a violation of this AP conditions, Mafi will take stern action,” he said.

Recently, Mafi was reportedly ready to revoke the companies’ AP if they were found to be involved in the frozen meat distribution cartel without a halal certificate and will not tolerate any ministry staff involved in the issue. – Bernama