Wednesday, June 16
You are at:Home»News»Crime»7 arrested by AADK in Kuching after testing positive for syabu 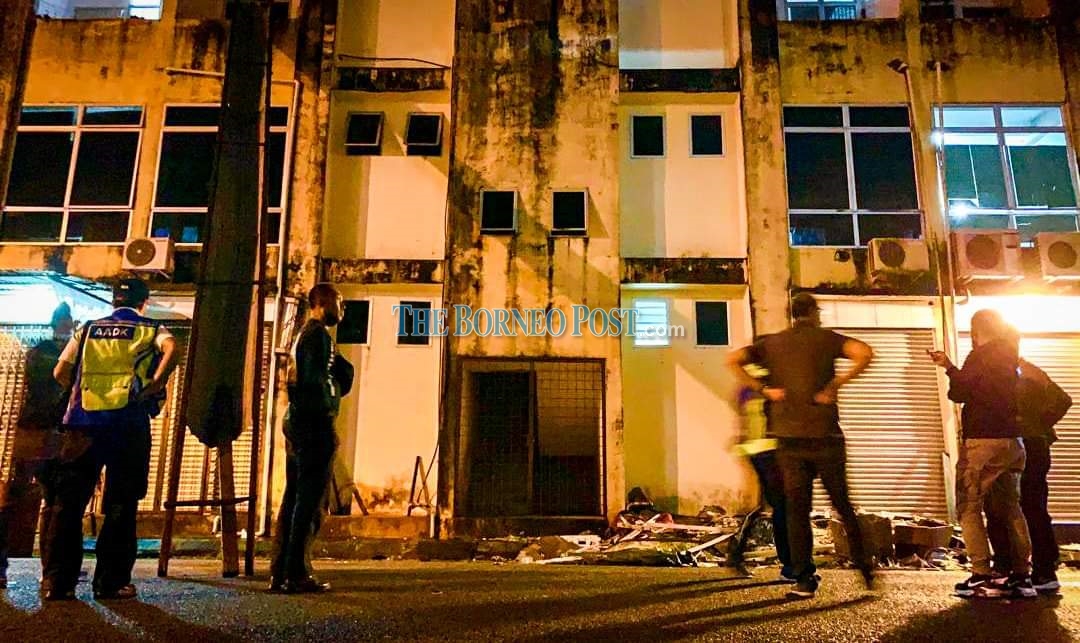 AADK Sarawak director Wan Madihi Wan Salleh said the suspects, comprising of six men and a woman aged between 20 and 40 years-old, were arrested following checks that were carried out in Petra Jaya, Padawan and Kuching by a team of 14 AADK personnel.

“The checks were carried out based on public complaints and our own surveillance, ” said Wan Madihi in a statement today.

He added that all of the suspects were arrested under Section 3(1) of the Drug Dependants (Treatment and Rehabilitation) Act 1983.

On another note, he also called upon the public to avoid getting involved in drug-related activities such as peddling, smuggling and manufacturing drugs.