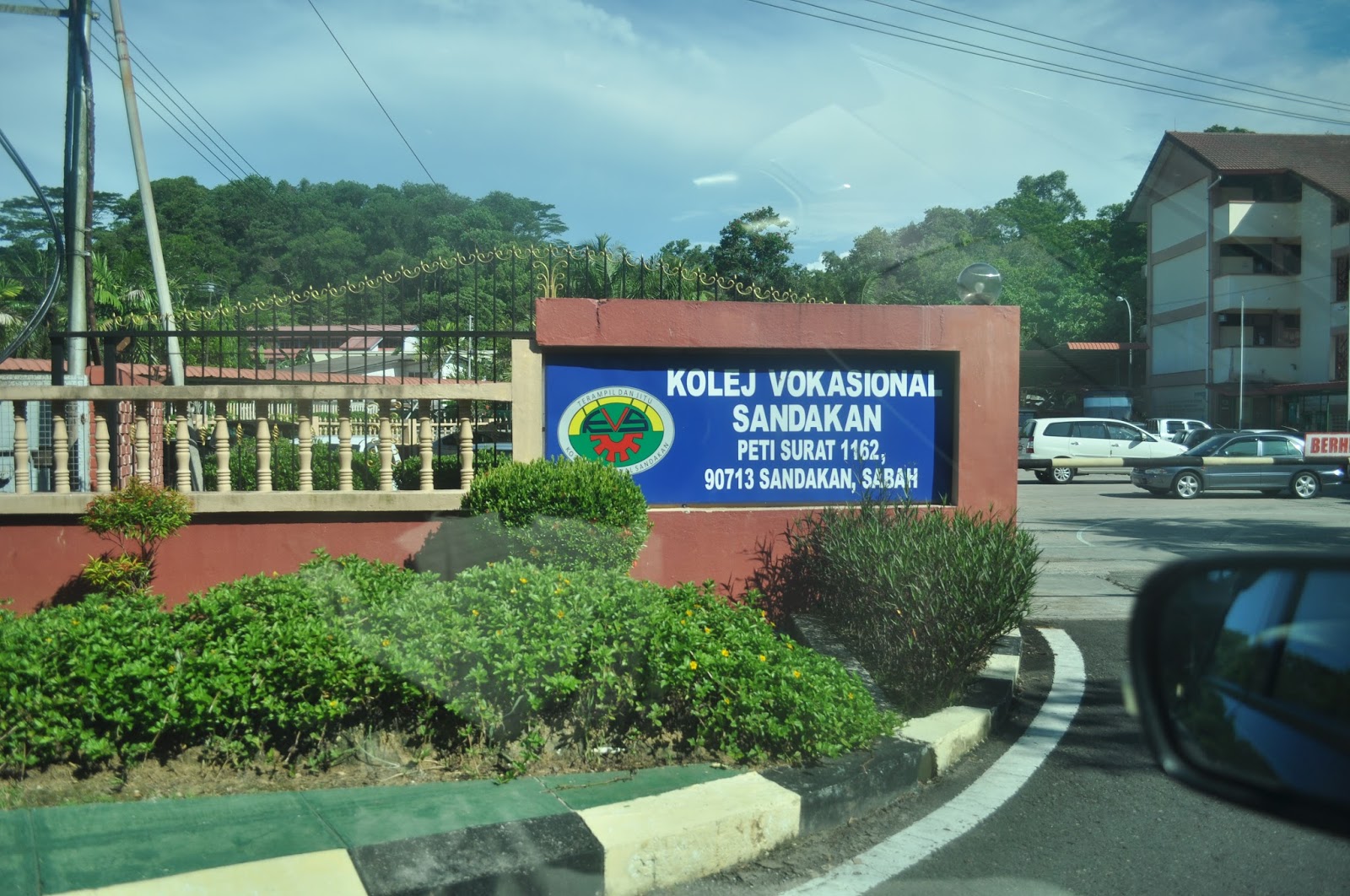 The four new schools that were closed, other than the four schools closed in Sandakan earlier, are SMK Sandakan, Kolej Vokasional Sandakan, SM St. Cecilia and SMKA Tun Juhar.

The two private kindergartens that were ordered to close in the state are Tadika Jati Taman Harrington and Kinabalu International School, both located here.

On January 29, The Borneo Post reported that a total of 10 students and four teachers in the state tested positive for Covid-19 from January 20 to 26.

Those tested positive were a teacher from SM St Mary Sandakan, seven hostel students, one outside student and two teachers from SMK Elopura, one teacher and one student from SMK Batu Sapi, and one from SMK Perempuan Sandakan.

All these four schools were directed to close for 10 days to allow sanitising works.

Students in all the schools continued their home-based teaching and learning and do printed assignments prepared by the schools, except those who tested positive.