Tuesday, May 17
You are at:Home»Features»PERMAI package to the rescue

KUCHING: Initiatives under the recently introduced Perlindungan Ekonomi dan Rakyat Malaysia (PERMAI) package have benefitted Malaysians facing hardships, such as slowdown in the economy or being affected by disasters such as the recent floods.

An analysis by Affin Hwang Investment Bank Bhd (Affin Hwang Capital) noted that the 22 initiatives introduced under PERMAI aimed to support households which had been negatively impacted by the pandemic, especially vulnerable groups and informal workers.

Recently, the government announced that the final phase for the payment of Bantuan Prihatin Nasional or BPN 2.0, introduced under the KITA Prihatin package, will be accelerated from January 21, 2021, to benefit 11.1 million recipients, involving a total allocation of RM2.38 billion.

“We highlighted some other key measures, including the continuation of loan moratorium and restructuring of loan repayment,” its team of analysts said.

The government continues to provide support for the labour market through programs like the Wage Subsidy Program 3.0 under Social Security Organisation. The program will be improved to include employers (irrespective of sectors) operating in states under the Movement Control Order (MCO).

Under the program, for one month, eligible employers will receive a wage subsidy of RM600 for each employee earning less than RM4,000 up to a maximum of 500 employees (maximum of 200 employees previously).

A total of 250,000 employers employing more than 2.6 million workers are estimated to benefit from this subsidy with an allocation of RM1 billion. Meanwhile, the conditions for the Employment Insurance System program (SIP PRIHATIN) have also been relaxed for employees who lost their jobs.

For businesses, among the measures announced include the expansion of the current Geran Khas Prihatin Tambahan (Prihatin Special Grant Plus) to 500,000 small and medium enterprises (SMEs) in the states under MCO where each will receive a payment of RM1,000 while 300,000 SMEs in the remaining states will receive RM500 each.

Public Investment Bank Bhd (PublicInvest Research) pointed out that five fiscal stimulus measures in less than a year were unprecedented, aptly describing the severity of the Covid-19 pandemic.

“Though economic momentum will be weighed by measures to control the spread of Covid-19, downside risks are cushioned by the government’s massive fiscal assistance programs worth RM320 billion via five stimulus packages – equivalent to more than 20 per cent of gross domestic product,” it said in its own analysis.

The analysts’ sentiments were echoed by international ratings agency Moody’s Investors Service when it affirmed Malaysia’s local and foreign currency long-term issuer and local currency senior unsecured debt ratings at A3, with a stable outlook on January 28, 2021.

In a statement, Moody’s said the rating affirmation is underpinned by its expectation that Malaysia’s medium-term growth prospects would remain strong, and the country’s macroeconomic policymaking institutions would continue to be credible and effective, providing resilience to the sovereign credit profile.

“These strengths are, under Moody’s baseline assumptions, balanced against the government’s relatively high and increased debt burden, which will leave the government with weakened fiscal strength for some time in the aftermath of the pandemic shock to public finances,” it said in the statement.

In particular, while Moody’s continued to expect the government to remain committed to its gradual path of fiscal consolidation over the leaders next two to three years, it said the rise in debt burden was unlikely to rapidly reverse.

The credit ratings agency did not expect the Covid-19 pandemic would have a sustained negative impact on Malaysia’s economic model.

Moody’s affirmation of Malaysia’s local and foreign currency long-term issuer ratings at A3, with a stable outlook is testament to the government’s strong fiscal discipline and robust medium-term growth prospects, on the back of earnest Covid-19 containment measures. 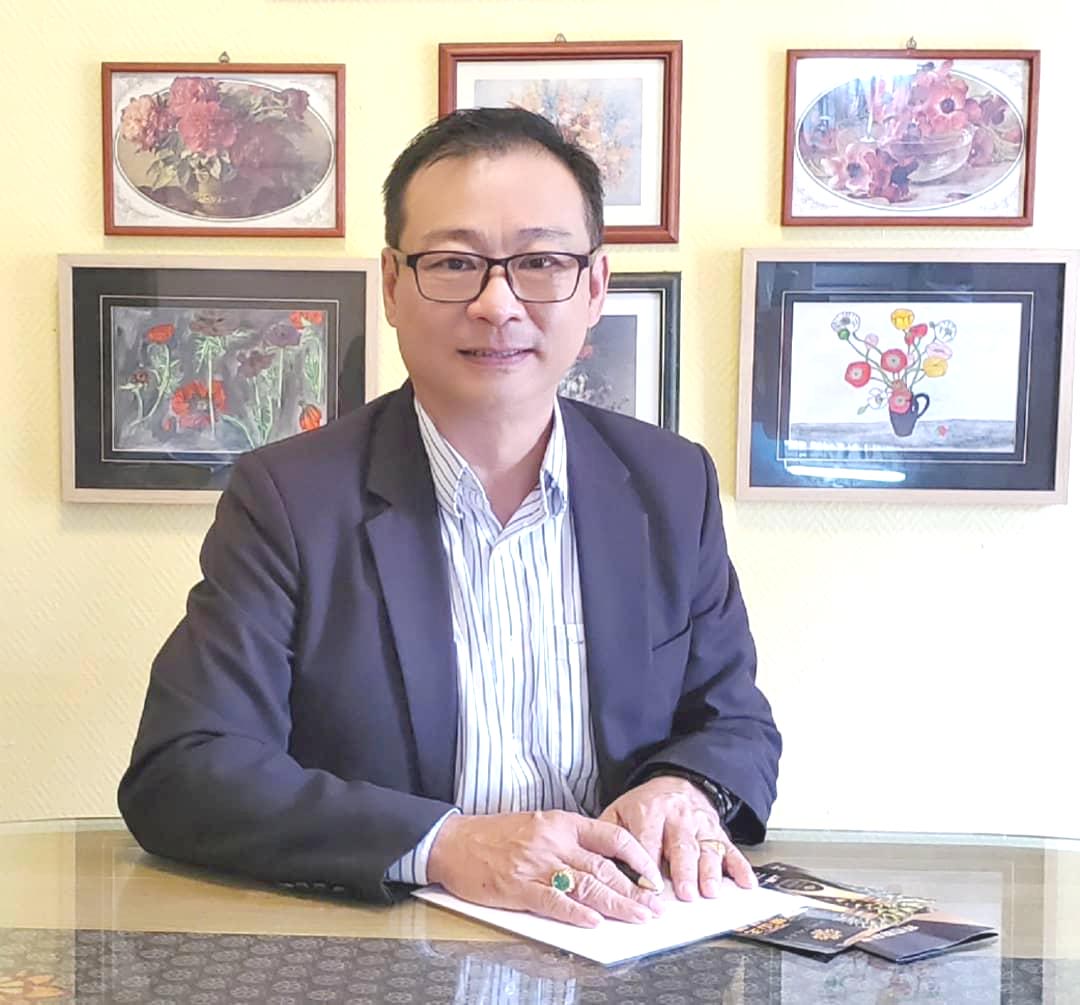 “My opinion on the Permai initiatives is that they are timely in view of the MCO 2.0 and Emergency Ordinance (EO) being imposed recently.

“Most of the Covid-19 assistance under Penjana expired at the end of last year and Permai is to extend those essential assistances for our health, livelihood and businesses against this deadly virus.

“The announcement also touched on the vaccination plan which will start in March and end in the first quarter of next year.

“There will be an increase in health workers to assist in the innoculation plan.
“The assistance in lives and livelihoods will be continued under PERMAI with cash handouts and several initiatives for businesses to stay afloat in MCO 2.0.” 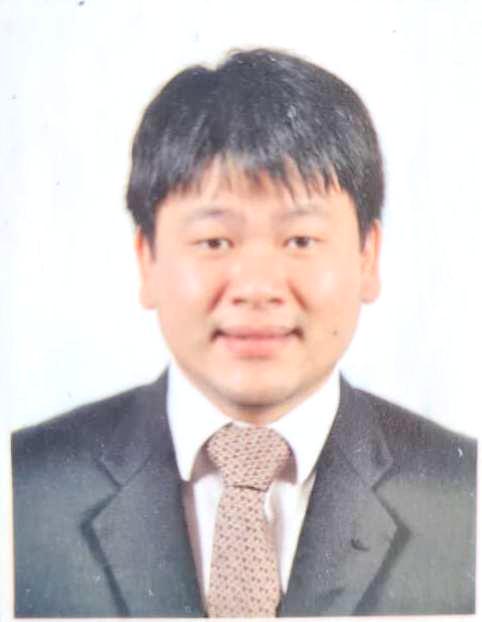 The PERMAI stimulus package is a viable effort to ease economic slowdown and political instability in this country.

“For areas under the hotel industry, discounts on electricity should have been given earlier in 2020 regardless of the tariff rate. The 10 per cent discount for three months is not enough in 2021, as they must take into account recovery time for the industry as a whole.

“Wage assistance is helpful as it alleviates nearly 50 per cent of our burden to pay salary to employees and we hope it will continue until the pandemic ends.

“Moratorium and special relieves from banks is without doubt necessary.

“With very little income, and the length of time the government is paying us as quarantine centres, without funds, we will have to close and would not be able to serve the public.