Sunday, March 7
You are at:Home»News»Waive SST on imported tyres for 2020 and this year, Sarawak tyre dealers demand 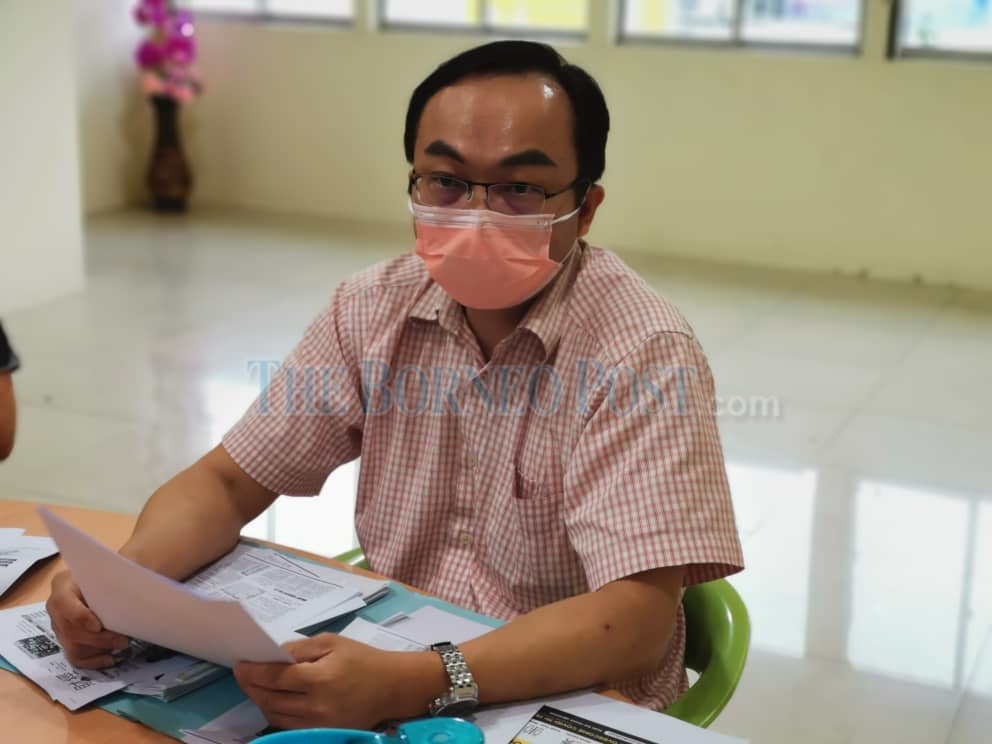 Lim King Hong told a press conference that the SST on imported tyres will add to the people’s burdens. – Photo by Lim How Pim

KUCHING (Feb 4): The Sarawak Tyre Dealers and Retreaders Association is appealing to the state government to waive the five per cent state sales tax (SST) for last year and completely waive the 2.5 per cent SST this year on imported tyres.

Its president Lim King Hong said they did not charge their customers the five per cent SST last year and they had not started charging the 2.5 per cent SST so far this year.

“We insist that the Sarawak government should abolish the collection of SST on imported tyres. The state government should not further burden Sarawakians especially during these trying times,” he told a news conference at the association’s premises at Jalan Petanak here today.

The Sarawak government had started to impose the five per cent SST on imported tyres from Jan 1 last year.

The tax rate was reduced to 2.5 per cent, effective Jan 4 this year following requests from the association as well as Sarawak Bus Transport Companies Association, Sarawak Lorries Transport Association and Kuching Bicycle and Motor Traders Association.

According to Lim, some small-time dealers have been doing the SST submissions quarterly since last year because they received letters from the authorities.

“Some did not submit because they did not receive the letter that demands them to do so,” he said.

Even though the SST on imported tyres has reduced from five to 2.5 per cent, he asserted that such additional cost would remain a financial burden to consumers in Sarawak.

He pointed out that the 2.5 per cent SST was imposed on the selling price of imported tyres, which consumers would have to pay for.

“At present, we have not charged the 2.5 per cent SST. The increase in selling price now is not from the SST, but due to the increasing cost of raw materials for tyres manufacturing.

Given the vast land size and longer travel distance in Sarawak, Lim said the usage of tyres for businesses and travel would be more than other parts of Malaysia.

“Tyres are essential to all transportation of people and goods. With the imposition of the SST, it will definitely exacerbate inflation and burden the people.

“Because of this, the state government should not put additional costs to businesses and consumers especially during this time of economic hardship,” he added.