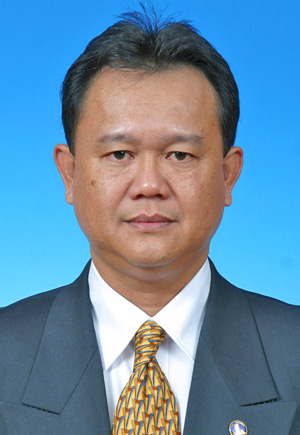 “This SHMMP, effective from Feb 8 to 16, is to curb the increase in the price of essential goods ahead of the Chinese New Year celebration which will be celebrated on Feb 12 nationwide.

“Besides, this scheme can also indirectly prevent unreasonable price increases during the implementation of the Movement Control Order,” he said when announcing the Chinese New Year SHMMP on the KPDNHEP Facebook page yesterday.

“Although this year’s Chinese New Year celebrations will be celebrated in moderation in accordance with the standard operating procedures set by the government, there is a demand for goods and prices are expected to increase compared with normal days,” he said.

Nanta said the pricing of goods for the states was made in accordance with the current market price and took into account the change in prices, especially for imported goods affected by prices in the country of origin, changes in exchange rates and rising costs of farmers’ utilities.

The implementation of the scheme was subject to provisions stipulated under the Price Control and Anti-Profiteering (Mechanism to Determine Unreasonable High Profit for Goods) Regulations 2018, he said.

He also said that KPDNHEP enforcement officers will be placed at locations that are the focus of the community to shop such as public markets, farmers’ markets and supermarkets to conduct inspections and monitoring.

“These measures reflect the ongoing efforts to protect consumers from excessive profit-taking activities by errant traders during the festive season,” he said.

He said KPDNHEP provided various channels to facilitate the public to submit complaints related to price issues, including creating a People Complaints Action Squad (STAR) in an effort to deal with grievances effectively. — Bernama