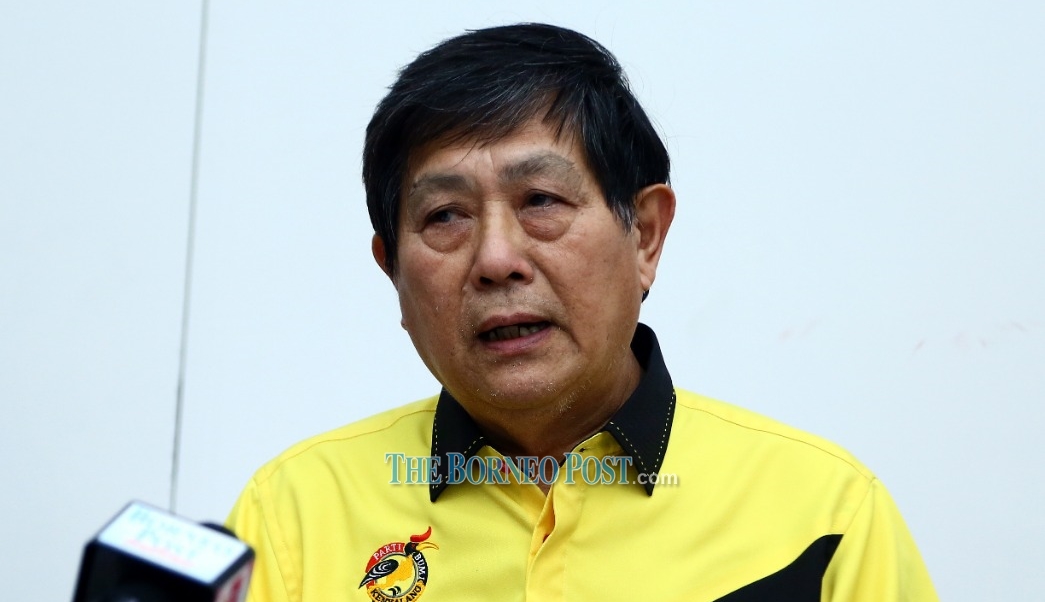 KUCHING (Feb 9): The decision to exempt Cabinet Ministers returning from official trips abroad from the 10-day quarantine period is a clear act of double standards by the government of the day, said Parti Bumi Kenyalang (PBK) president Voon Lee Shan.

He also said the practice of double standards culture by the government had in past decades created much economic, social and political problems in Malaysia.

“It is a bad thing that this double standards culture been extended to public health and safety matters when Cabinet Ministers who came back from official duties from overseas are allowed to be exempted from the 10-day observation or home surveillance.

“The Health Minister by giving such an order should give very good reasons if he is to bend the rule, why Cabinet Ministers have to be exempted from the 10-day observation period?” he said.

Voon was responding to news reports that cabinet ministers returning from official trips abroad are now exempted from the 10-day observation or home surveillance period.

This was stated in the latest federal government gazette under the Prevention and Control of Infectious Disease (Exemption) Order 2021 published on the Attorney-General’s Chambers website yesterday.

Voon said the double standards practice or preferential treatment given to ministers and politicians could create disrespect of citizens towards the government and law enforcement officers.

“All who come from overseas into the country are potential carriers of the dangerous Covid-19 virus because Covid-19 does not care whether you are a minster or a common citizens.”

He said since there were ministers and elected representatives who were infected by this Covid-19, this should be enough to tell the Health Minister that Covid-19 may infect anyone regardless of their position.