Thursday, April 15
You are at:Home»News»Sarawak»Dr Sim: Ministers, elected reps will not be exempted from 14-day quarantine upon entering S’wak 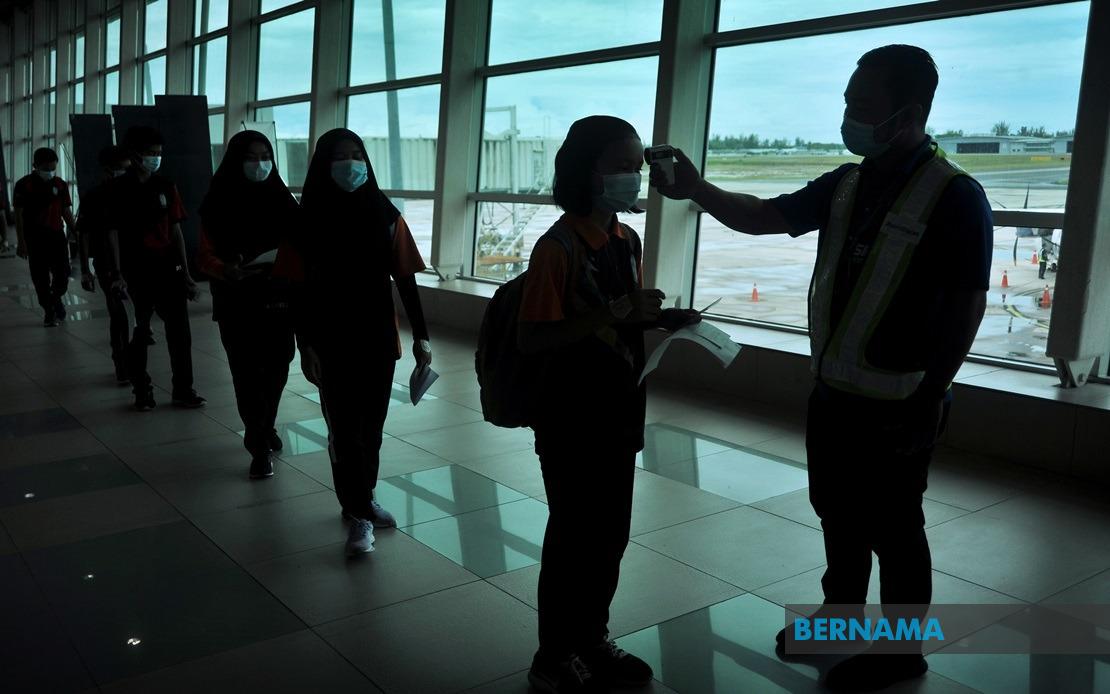 Dr Sim pointed out that Sarawak will not follow the health ministry’s decision to allow ministers who return from any official visit abroad to undergo observation for only three days. File Photo

This was because Sarawak’s policy remains the same as before for those who return from abroad to the state during the Covid-19 pandemic.

“They (those who return from abroad) need to be quarantined for 14 days and a swab test will be taken on the 10th day, regardless of whether they are ministers, YBs or VIPs,” he added during a press conference held at the State Fire and Rescue Department (Bomba) headquarters here today.

Dr Sim pointed out that Sarawak will not follow the health ministry’s decision to allow ministers who return from any official visit abroad to undergo observation for only three days.

Should there be any change on the state’s quarantine policy, he said that the Sarawak Disaster Management Committee would hence seek advice from medical experts before making any changes.

“Sarawak’s policy has been very clear before this. Everyone must respect it and under the policy everyone who return from abroad must undergo the 14-day mandatory quarantine and that includes ministers, YBs or VIPs as well,” he said.

It was reported in the media recently that Cabinet Ministers returning from official trips abroad are now exempted from the 10-day observation or home surveillance period.

This was stated in the latest federal government gazette under the Prevention and Control of Infectious Disease (Exemption) Order 2021 published on the Attorney-General’s Chambers website.

“Subject to paragraph 3, the Minister exempts Cabinet Ministers who return from any official visits abroad from the application of Section 15 of the Act.

“Cabinet Ministers who return from any official visit abroad must undergo observation for three days or undergo surveillance until discharged without endangering the public,” it stated.

The ruling, however, has attracted public backlash, with some calling it’s implementation the practice of double standards.

Previous ArticleUggah: 6,000 residents of Town Villa in Sibujaya to be under EMCO from Feb 12 to 25
Next Article Sarawak may buy Covid-19 vaccine if Putrajaya’s supply insufficient for state target, says Dr Sim