Friday, December 2
You are at:Home»News»Nation»Free vaccines: “We will not be safe until everyone is safe” – Khairy 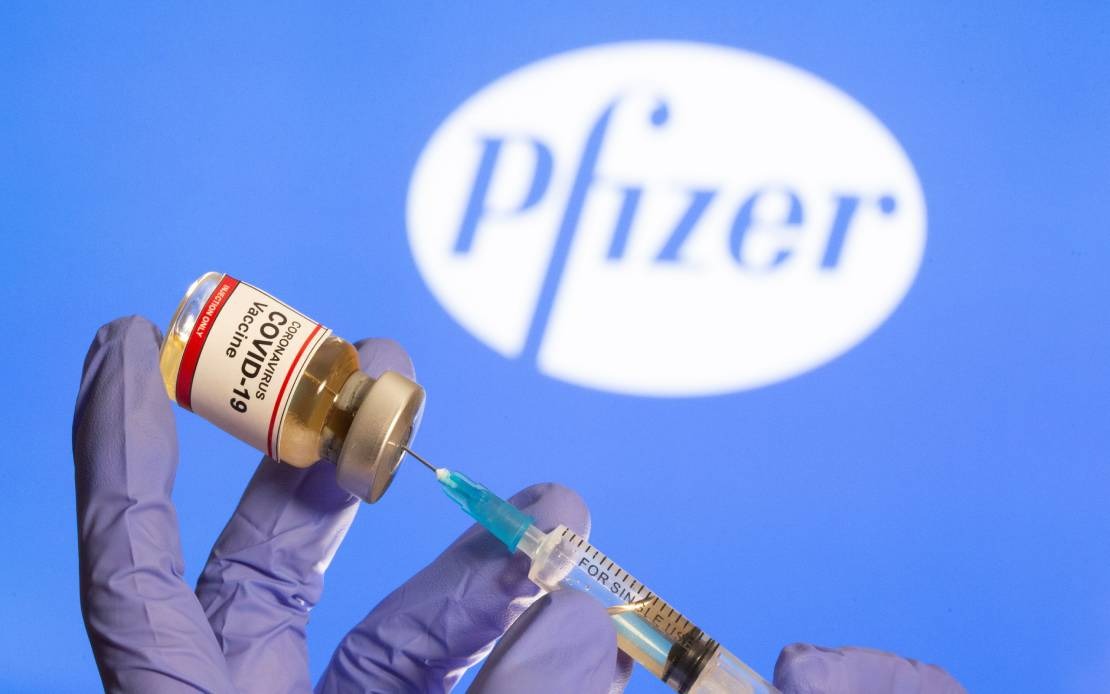 The government has agreed to roll out the National Covid-19 Immunisation Programme at the end of this month, with all foreign citizens residing in Malaysia also receiving free vaccines. File Photo

KUALA LUMPUR: Malaysia will only be safe from the Covid-19 pandemic if the people, including foreign citizens living here, receive the vaccines, said Science, Technology and Innovation Minister Khairy Jamaluddin.

He said that even if Malaysians were to receive the vaccines, it would not mean they are safe because Malaysia has about three million foreigners who are likely to cause the virus to spread and infect Malaysians.

“That is why this (giving free vaccines to non-citizens) needs to be done because we are not safe until everyone is safe. In vaccine science, if there are more vaccine recipients, then we are safe and the virus cannot infect others. As such, we are targeting 80 per cent of the population to create group immunity and form enough antibodies so that the virus does not infect people in the country.

“If we (locals) are the only recipients, we will not be safe because they (foreigners) may still infect us, or the virus could spread among the foreigners. That is why it is important that we protect everyone. This is the right decision for the sake of humanity,” he said.

It was reported today that the government agreed to roll out the National Covid-19 Immunisation Programme at the end of this month, with all foreign citizens residing in Malaysia also receiving free vaccines.

Priority will be given to Malaysian citizens first while the details and schedule for vaccination of foreigners would be announced later.

The decision was made after taking into consideration that a safe and Covid-19 free environment could only be achieved when as many people as possible are vaccinated and the immunisation amidst the pandemic period now is done on humanitarian grounds.

Khairy, who was interviewed through Skype, also explained that the free vaccines given to non-citizens was the government’s stance in the hope that other countries would make reciprocal decisions and assist Malaysians in their countries.

He also clarified claims that Malaysia was quite late in receiving the Covid-19 vaccines compared to developed nations as well as neighbouring countries.

This is because Malaysia is more focused on planning a more efficient and effective vaccination programme to be carried out throughout the year once the vaccines are received at the end of this month, Khairy said.

“We are not too slow like Australia, South Korea and Japan, which are still studying (suitable vaccines). I want to expedite the purchase and delivery process and, so far, according to the agreement signed, we will receive it in February. Indonesia got the Sinovac vaccine early because it is a testing ground, of course, they will come first. Singapore is investing in the Pfizer-BioNTech vaccine and that’s why they received priority.

“I think Malaysia is not too late because we are adhering to the agreement. When we receive it (vaccine), we will be able to set up a vaccination programme. It is useless to have a lot of vaccines but cannot make effective injections. There are countries where the immunisation programme is a bit slow, and we are planning to finish it within 12 months,” he said.

Khairy also shared his daily routine which is keeping in touch with the vaccine manufacturers to ensure they would arrive on time.

On Jan 8, Khairy announced that the Pfizer-BioNTech vaccine had been successfully registered by the National Pharmaceutical Regulatory Agency (NPRA), thus giving conditional approval for the use of the vaccine in the country. Apart from Malaysia, 49 other countries have also approved the vaccine, and some have already started using it.

For the record, the Pfizer vaccine is also the first Covid-19 vaccine to be certified by the World Health Organization (WHO) for emergency use.

In the meantime, Khairy also advised the people not to hesitate and worry about the level of safety of the vaccines that have been purchased because they have been certified free from any animal-related substances.

On Feb 4, Prime Minister Tan Sri Muhyiddin Yassin said the government would start the National Covid-19 Immunisation Programme from the end of this month, with the government targeting 80 per cent of the country’s population or 26.5 million individuals receiving the vaccines which are to be given free in three phases.

The first phase from February to April is for a total of 500,000 frontline personnel directly involved in the fight against the pandemic. The second phase from April to August is for high-risk groups of senior citizens, aged 60 and above, and vulnerable groups with morbidity problems such as heart disease, obesity, diabetes and high blood pressure as well as the disabled.

The third phase is for adults, aged 18 and above, from this May to February next year. — Bernama