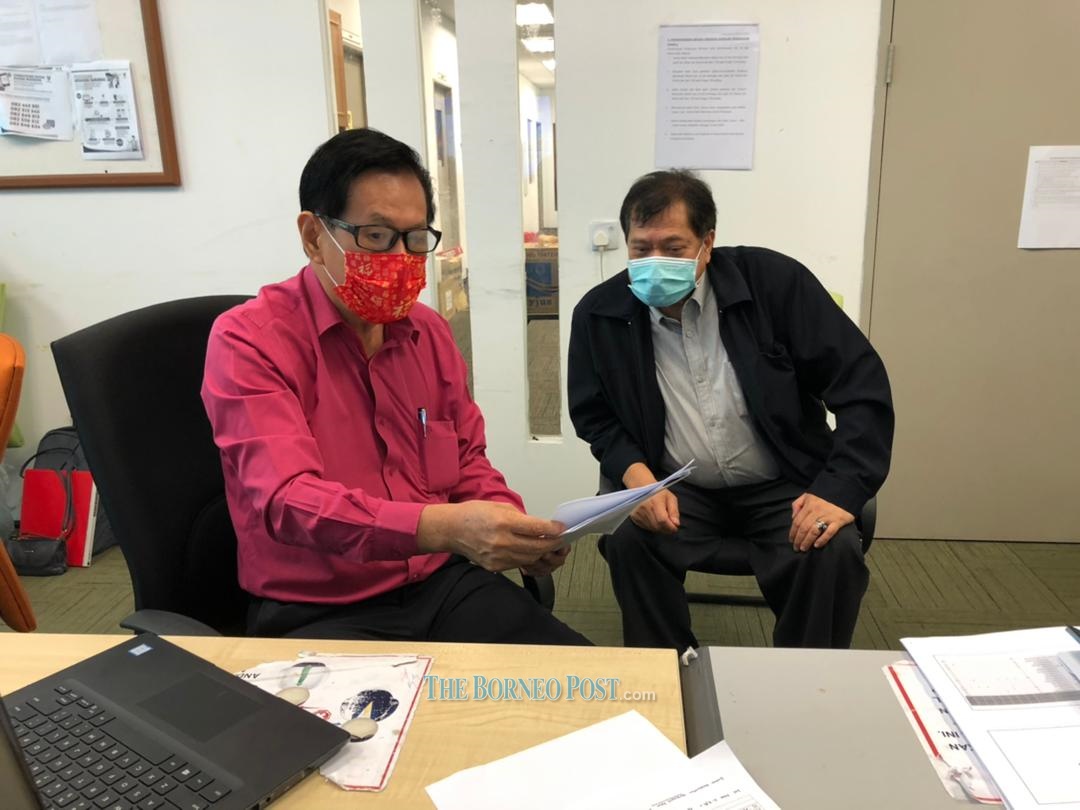 Minister in charge of MDMC Datuk Lee Kim Shin, who is also Transport Minister, in a statement after chairing a meeting via Zoom with committee members of MDMC today said with the additional two teams, Miri now has five teams to monitor the SOP compliance level.

“With the two additional teams, it will further strengthen enforcement in Miri and also create more awareness in the community that they are being watched and for them to comply with the SOP at all times,” said Lee.

Hence, he urged Mirians to cooperate with the local enforcement team to avoid from being compounded.

He also stressed that the public must continue to stay vigilant and to work together with the authorities in fighting against the pandemic.

“Out of the 567 premises checked, only 28 advice notices were issued. MCC noted that based on their observation and check, all of the premises comply with the SOPs,” said Lee.

Meanwhile, PDRM had issued 38 compounds from Feb 8 until 14 with 36 of it were issued to entertainment outlets. The remaining two were issued at public places.

Also present at the meeting with Lee today was chairman of MDMC Abdul Aziz Bin Mohd Yusuf who is also acting Miri Resident.

Previous ArticleBung: Umno Sabah aiming to contest in 14 seats in next general election
Next Article Nine men nabbed for Valentine’s Day riot over woman in Kuching