Tuesday, September 28
You are at:Home»Business»Malaysia pushed into recession, economy to improve in 2021 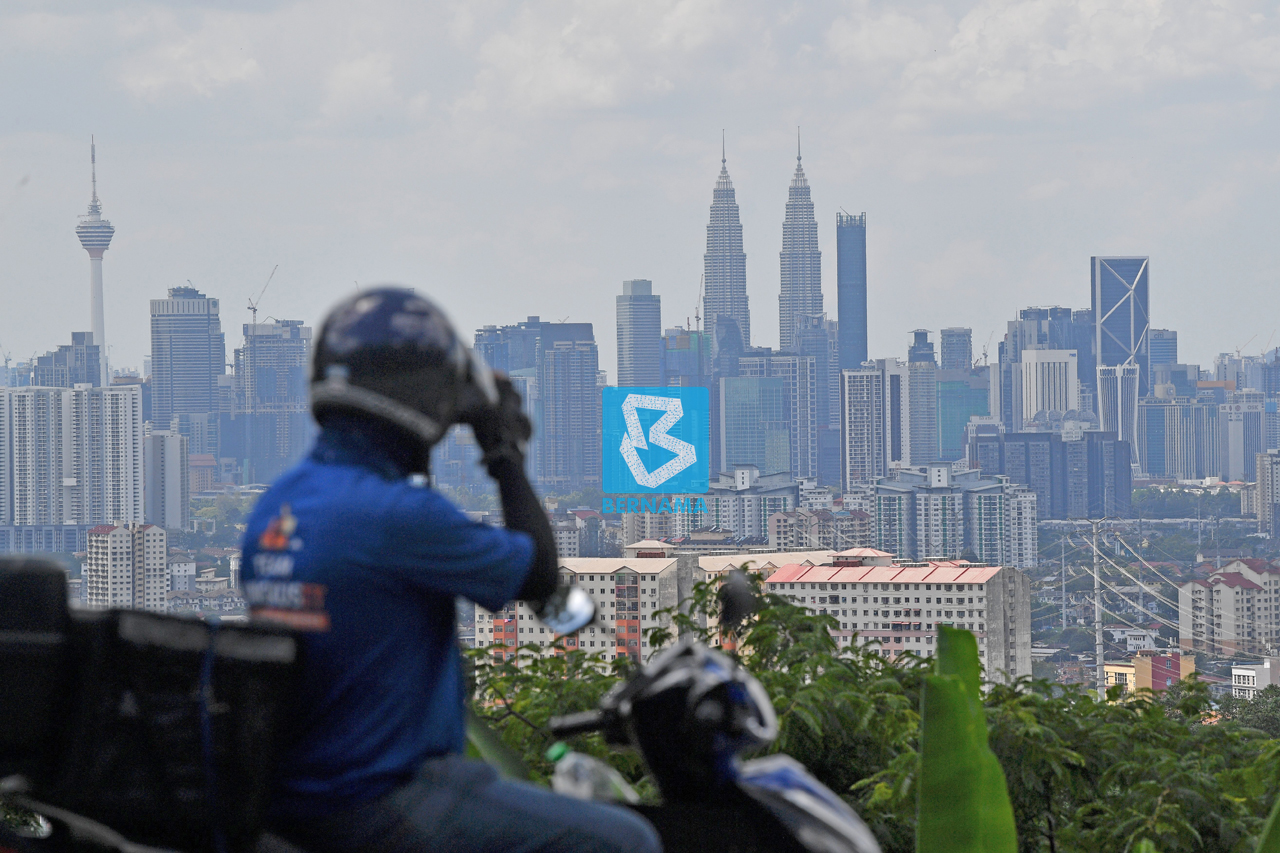 Malaysia was pushed to a recession, induced by Covid-19 with a 5.6 per cent contraction y-o-y in 2020, but analysts believe that the worst might be over, with the economy expected to recover in 2021. — Bernama photo

KUCHING: Malaysia was pushed to a recession, induced by Covid-19 with a 5.6 per cent contraction year-on-year (y-o-y) in 2020, but analysts believe that the worst might be over, with the economy expected to recover in 2021.

For the fourth quarter of 2020 (4Q20) alone, the economy posted higher decline at 3.4 per cent y-o-y compared to a decline of 2.6 per cent y-o-y in 3Q20, an outlier compared to other major Asean countries which recorded continuous softer decline based on latest available data.

“This was mainly due to the imposition of the conditional movement control order (CMCO) on several states since mid-October as number of daily Covid-19 cases surged,” the research team explained.

On seasonally adjusted quarterly basis, it pointed out that the economy recorded tepid fall of 0.3 per cent q-o-q compared to a rebound of 18.2 per cent q-o-q in the preceding quarter.

All components remained in negative territory except for government consumption. It was propelled by stimulus packages in response to the Covid-19 pandemic.

“Private consumption declined further to 3.4 per cent y-o-y (3Q20: down 2.1 per cent y-o-y) as consumers stayed home and reduced outside activities amid CMCO.

“It was also restricted by still weak labour market and concerns over future income,” it said.

However, it also pointed out that there were some improvement observed in private investment (down seven per cent y-o-y compared with a decline of 9.3 per cent y-o-y in 3Q20).

“Likewise, for full year 2020, all components but Government consumption recorded a decline with government investment chalked the highest fall of 22.1 per cent y-o-y,” it said.

Despite the overall recession, MIDF Research said, forecast a recovery in 2021.

“We foresee the economy to grow in 2021, reversing the fall observed in 2020 in line with resumption in domestic and global economic activities also due to low base factor in 2020,” it said.

However, it noted that the economic performance in 1Q21 maybe throttled down by current MCO in placed and also renewed restrictions in key countries due to surging Covid-19 cases which limit mobility and slowed demand.

“In addition, we foresee a temporary setback to the labour market recovery as some businesses may hold hiring due to the lower business activities during the MCO 2.0 period which will affect income prospects.

“By factoring in the restrictions in 1Q21 in particular, we revised our full year GDP growth forecast downward to 5.4 per cent y-o-y from seven per cent y-o-y initially estimated, suggesting the economy to attain a more gradual normalisation,” it added.

Nevertheless, it believed the impact would be much lesser than what we experienced in the first MCO given the less restrictive measures currently.

“Most of the businesses are allowed to operate while impact to private consumption could be cushioned by online spending.

“With positive elements such as vaccine distribution and expansionary fiscal and monetary policies, both demand and supply sides are expected to improve particularly from 2Q21 onwards.

“In addition, solid growth expectation for our key trading partners such as China and the US will assist Malaysia’s economic recovery via higher exports demand,” it concluded.