Monday, November 28
You are at:Home»News»Sabah»Activities in prayer houses allowed during CMCO 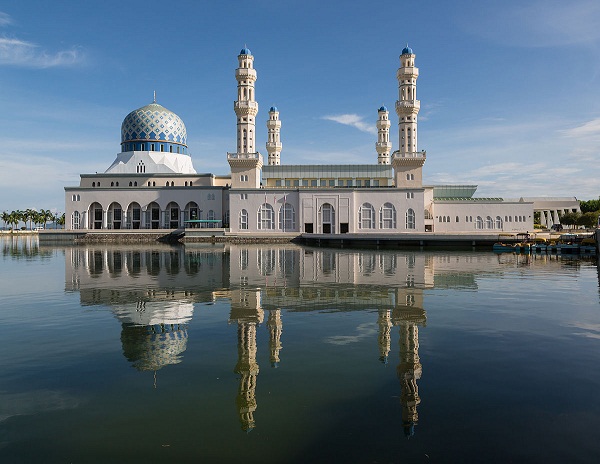 “In line with the implementation of Conditional Movement Control Order (CMCO), which came into effect on February 19, the state government has agreed to allow five-time congregational prayers and Friday prayers in all mosques and suraus in all of the states in Sabah. Permission is subject to 1/3 capacity of the main prayer hall of the mosque and surau, taking into account the physical distancing,” he said.

“The state government also agreed to allow activities in mosques and suraus such as Maghrib lectures, dhuha and so on within a period not exceeding one hour per session. Religious class activities are also allowed in mosque halls or special rooms, not exceeding a period of five hours, and the number of participants does not exceed 20 people with compliance with the prescribed SOP.

“Marriage ceremonies are also allowed in mosque halls or special rooms with an attendance of not more than 20 people at a time by maintaining discipline and complying with the SOP. Meals and drinks are allowed in the form of packages.

“The age limit for children allowed to visit mosques or suraus is 10 years old and above,” he explained.

Masidi said religious activities and programs at non-Muslim worship houses are also allowed with a number of attendees that is limited to 1/3 of the capacity of the prayer house with strict SOP compliance.

He said believers are also not allowed to gather in any open space of the worship house and the people are not allowed to shake hands, hug or conduct scheduled activities such as religious and cultural classes inside and outside of the premises.