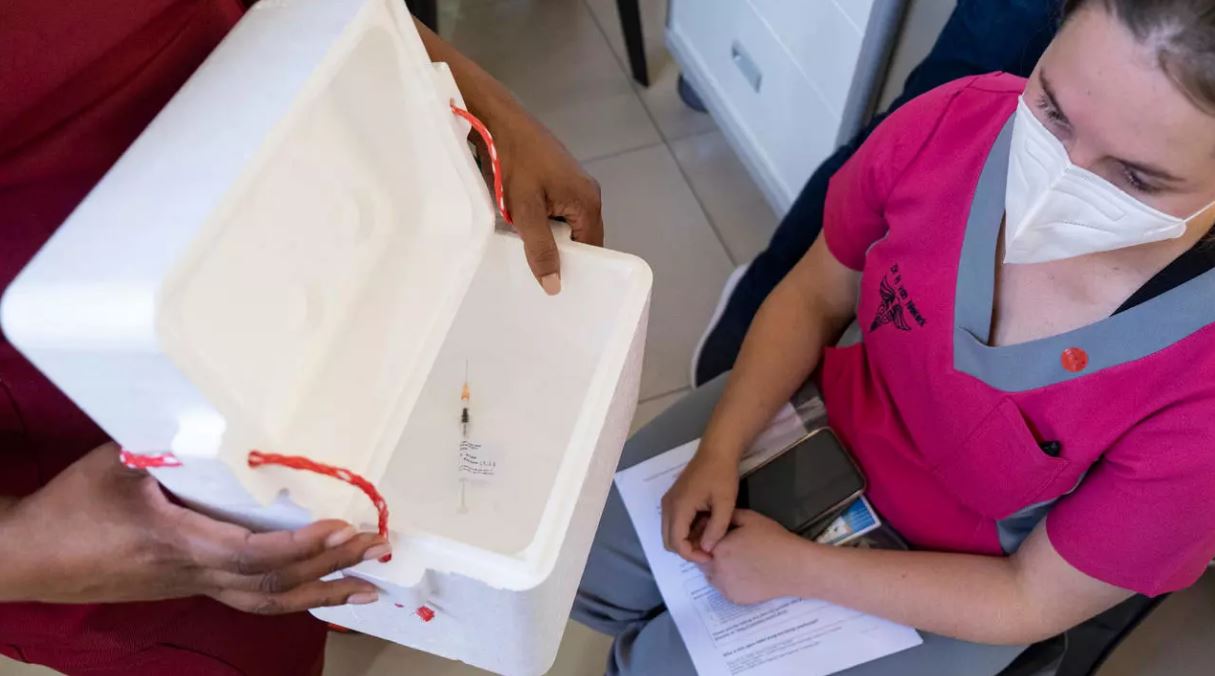 A health worker waits to administer the Johnson and Johnson vaccine at the Chris Hani Baragwanath Hospital in Soweto, South Africa. AFP Photo

UN Secretary-General Antonio Guterres on Wednesday called for a global plan to vaccinate against Covid-19, warning that inequities in initial efforts risked both the world’s health and economy.

Opening a special Security Council session on vaccines held at the level of foreign ministers, Guterres warned that just 10 nations have administered 75 percent of the doses so far — and 130 countries have had no vaccinations at all.

“The world urgently needs a global vaccination plan to bring together all those with the required power, scientific expertise and production and financial capacities,” Guterres told the virtual meeting.

He said the Group of 20 major economies was in the best position to set up a task force on financing and implementation of global vaccinations and offered full support of the United Nations.

“If the virus is allowed to spread like wildfire in the Global South, it will mutate again and again. New variants could become more transmissible, more deadly and, potentially, threaten the effectiveness of current vaccines and diagnostics,” Guterres said.

“This can prolong the pandemic significantly, enabling the virus to come back to plague the Global North.” — AFP