Sunday, September 25
You are at:Home»News»Court»Families of ‘basikal lajak’ tragedy victims will accept whatever court decides 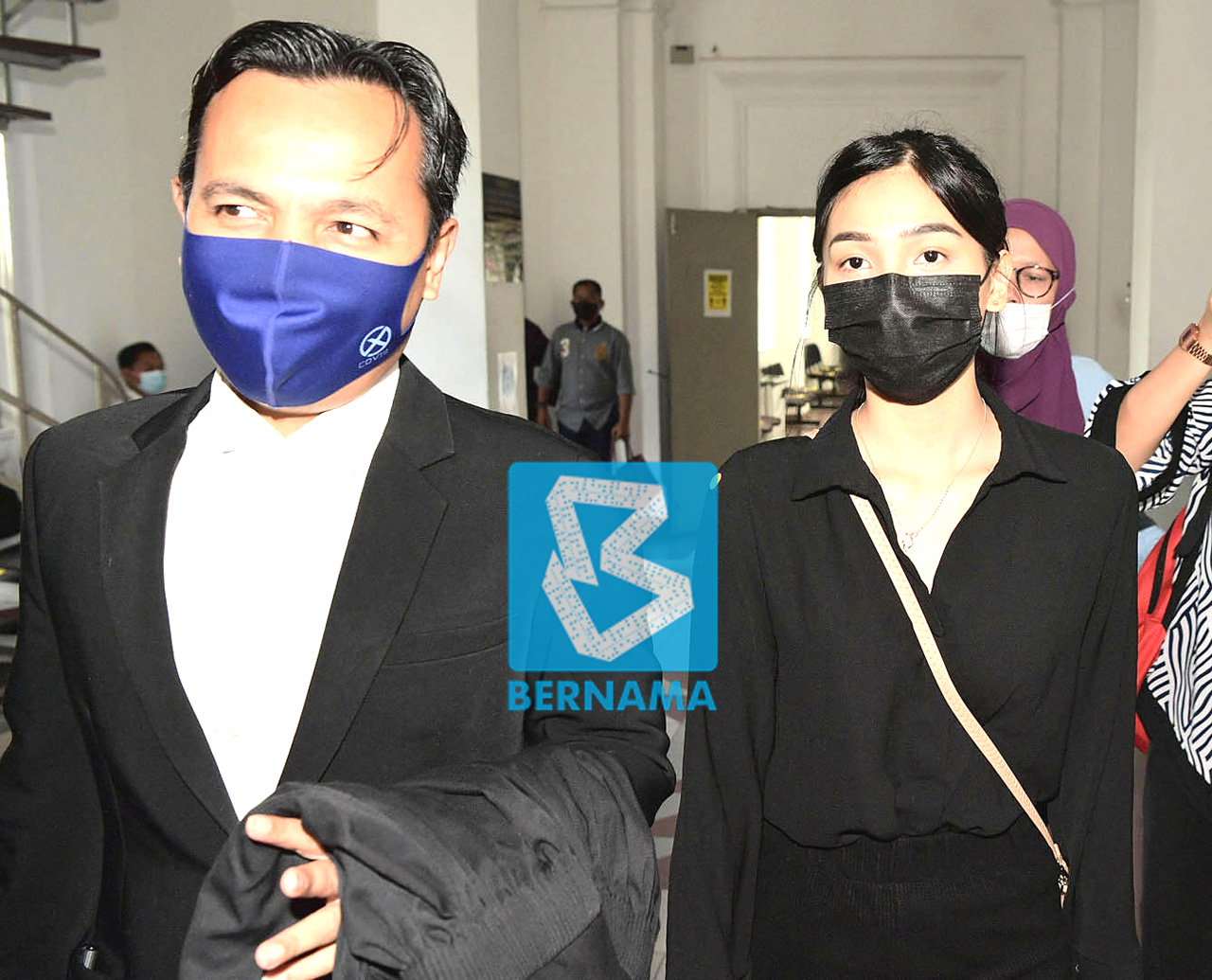 Sam (right) is ordered to enter her defence. — Bernama photo

JOHOR BAHRU: The families of the teenagers who died in an accident four years ago expressed their gratitude for the latest developments in the case yesterday.

Earlier, the High Court here ordered a sales promoter who was involved in the accident that killed eight teenage cyclists to enter her defence.

Judge Dr Shahnaz Sulaiman made the decision after finding that the prosecution had proven a prima facie case against Sam Ke Ting, 26, and overturned the decision made by the Magistrate’s Court to acquit and discharge her in October 2019.

Nur Cahya Amrun, 40, the mother of Fauzan Halmijan, said she and her family would accept whatever the court decided.

“Whatever the decision is, we’ll just wait and hoping for the best,” she told reporters when met outside the court.

Meanwhile, Azzuraimee Azik said he hoped the victims would finally receive their due justice.

“So, with this latest decision, we hope there is justice for our son and our family because this case has been ongoing for years,” he said.

Sam, who was then at the wheel of a car, with registration number JQB 9984, was charged  with reckless driving, causing the death of eight teenage cyclists at the Middle Ring Road, here, at 3.20 am on Feb 18, 2017.

The charge was framed under Section 41(1) of the Road Transport Act 1987 which provides for a jail term of up to 10 years and a fine not exceeding RM20,000, upon conviction.

The court set trial dates from May 9 to 11 this year. — Bernama