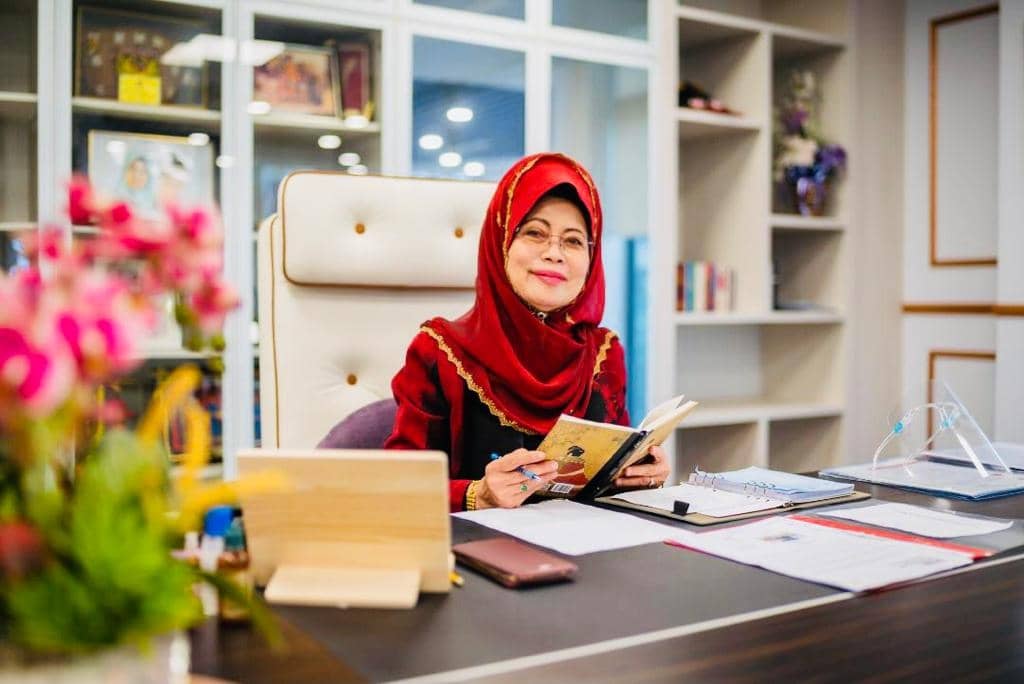 KUCHING (Feb 21): A viral message stating that that anyone aged 60 years and above in households drawing less than RM2,208 per month will get RM500 monthly under Bantuan Warga Emas (Senior Citizens Aid) is not true, said Dato Sri Fatimah Abdullah.

The Minister of Welfare, Community Wellbeing, Women, Family and Childhood Development pointed out while there is a monthly aid, it is called called Bantuan Orang Tua (BOT) but it is not given automatically as suggested in the viral message.

She said that BOT, which is one of the eight monthly financial aid schemes under the Department of Social Welfare (JKM), had been raised from RM350 to RM500 effective this year as announced under Budget 2021.

“This assistance (under BOT) is not automatic and open to all senior citizens as claimed in the viral message. The work process starts from the application by senior citizens, followed by investigation and report. Consideration for approval is made by the Divisional Social Welfare Officer (PKMB)

“In the Peninsula states, applications can be made online but applicants are also required to come to the office for an interview. In Sarawak, the application process is still completely manual.

“The BOT scheme in Sarawak has exceeded 20,000 active recipients,” she said when contacted today.

She also said the poverty line income of RM2,208 mentioned in the viral message is also not applicable and endorsed in Sarawak.

“The BOT scheme is given to senior citizens who are needy and fulfil the qualification requirements. These include being aged 60 years and above, Malaysian citizen, no source of monthly income, has no immediate family members or family members are unable to support due to financial difficulties, and household income less than RM990,” she said.

If there is Bantuan Warga Emas of RM500, she said it could be a one-off payment and not a monthly financial assistance.

She was asked to comment on a viral message on WhatsApp which claimed that government is giving RM500 monthly ‘angpau’ to anyone aged above 60 in households drawing less than RM2,208 per month.

The message amongst others called on the applicants to apply by clicking a link in the message.

It was learnt that the message had gone viral in many WhatsApp groups since yesterday evening.

Meanwhile, a source from JKM office in Kuala Lumpur also confirmed the website stated in the viral message was fake.