Tuesday, July 5
You are at:Home»News»Sabah»Students tighten belt to survive pandemic 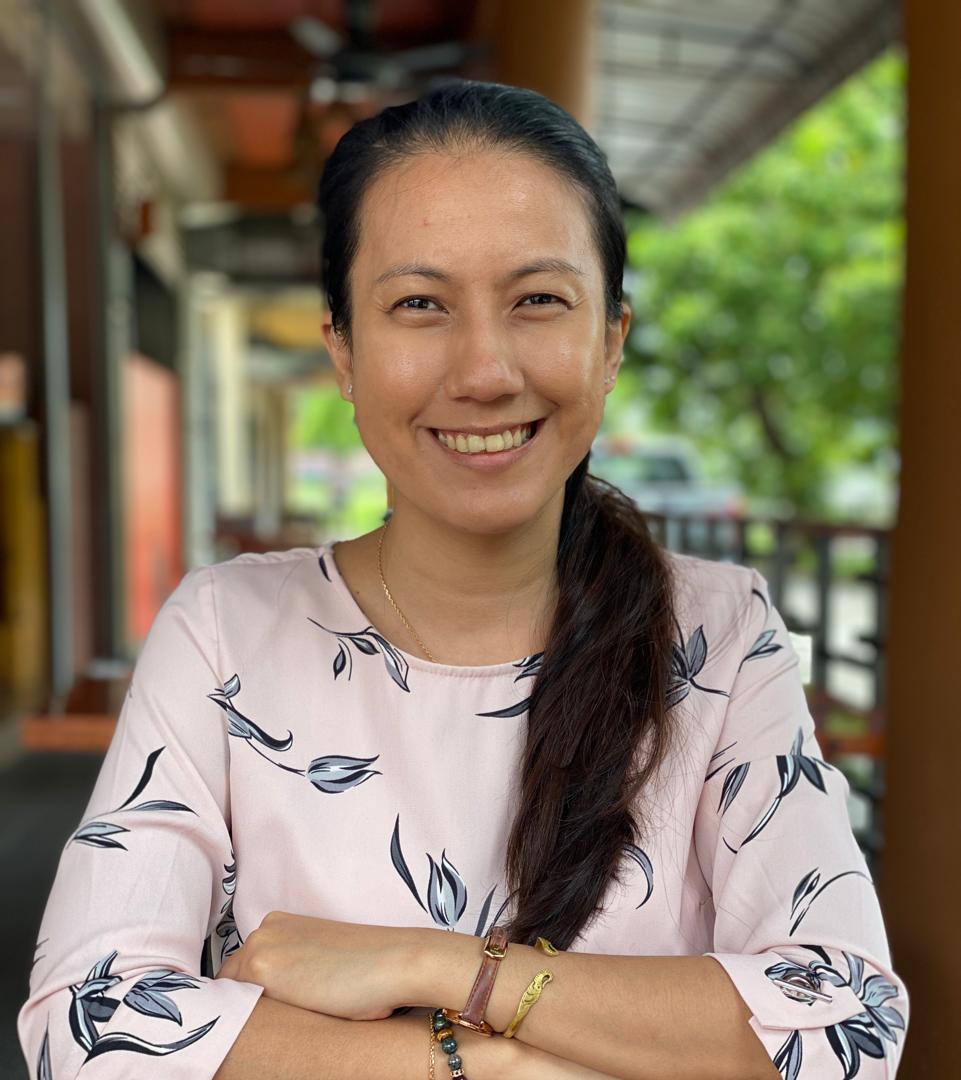 KOTA KINABALU: Food security is an increasing concern among tertiary students in the city during the Covid-19 pandemic.

A report released by the Youth-PREP Centre (YPC) today revealed that 62 percent of the 110 students surveyed in a research about “Urban Poverty Among Youth in Kota Kinabalu” have had to reduce their daily food intake in order to financially sustain themselves during this pandemic.

YPC manager, Leanne Hong said that the pandemic has exacerbated the poverty situations in the state.
“Tertiary students, especially those who have migrated from rural villages to Kota Kinabalu in pursuit of a brighter future, are no exception to this experience,” she explained.

The research, which aims to provide a baseline understanding of how youths may experience urban poverty, was participated by students in their third or final year of tertiary education at a private or public institution.

About a third of these students have taken up part-time jobs or operating small businesses to meet their financial obligations which comprise mostly of rental, transportation and food cost.

“Having moved to urban areas from their rural homes, these youths had to learn to cope with the cost of living in the city. A key coping strategy for them was to reduce their food intake as they cannot risk skipping their rental payments and transportation cost,” said Hong.

According to Hong, the survey findings indicate while students do experience situations of poverty in relation to their daily needs and financial capabilities, the youths do not necessarily identify with the ‘urban poor’ label.

Notably, the survey was centered on capturing the perspectives of youth in relation to urban poverty based on the knowledge, attitude and practices (KAP) model. The three main dimensions of poverty that were investigated in this study were ‘Power’, ‘Money’ and ‘Access’.

“Any conversation about poverty must be holistic. Beyond just monetary concerns, the discourse around poverty must also be about a person’s access to rights which would enable them to improve their overall well-being. Only then the process of poverty-reduction will become more meaningful and effective.

“Understandably, there is lack of awareness about the different dimensions of urban poverty as public discourse of poverty has been primarily associated with money,” she added.

The survey also revealed that political consciousness is high among the youth respondents who generally believe that their vote can bring about change in their communities. However, their rate of political participation is low as only 34 percent of those who were in the eligible age group voted in the recent elections. Two key reasons for this were late registration and the Covid-19 situation.

“Voters’ education and other relevant interventions will be required if the proposal to lower the voting age to 18 years old is adopted,” said Hong.

“Overall, this study has shown the need to understand the issue of urban poverty among tertiary students to develop interventions that can alleviate their situations and enable them to successfully complete their education. The active engagement of these tertiary students must be an integral aspect of this process,” she explained.

YPC, which is a centre operated by Good Shepherd Services, calls upon the government, private sectors, academic institutions and civil societies to uphold their collective responsibility of formulating a comprehensive strategy to address urban poverty.