Tuesday, March 2
You are at:Home»News»Proposed road project in Singai to take off this year after five years of waiting – Tasik Biru rep 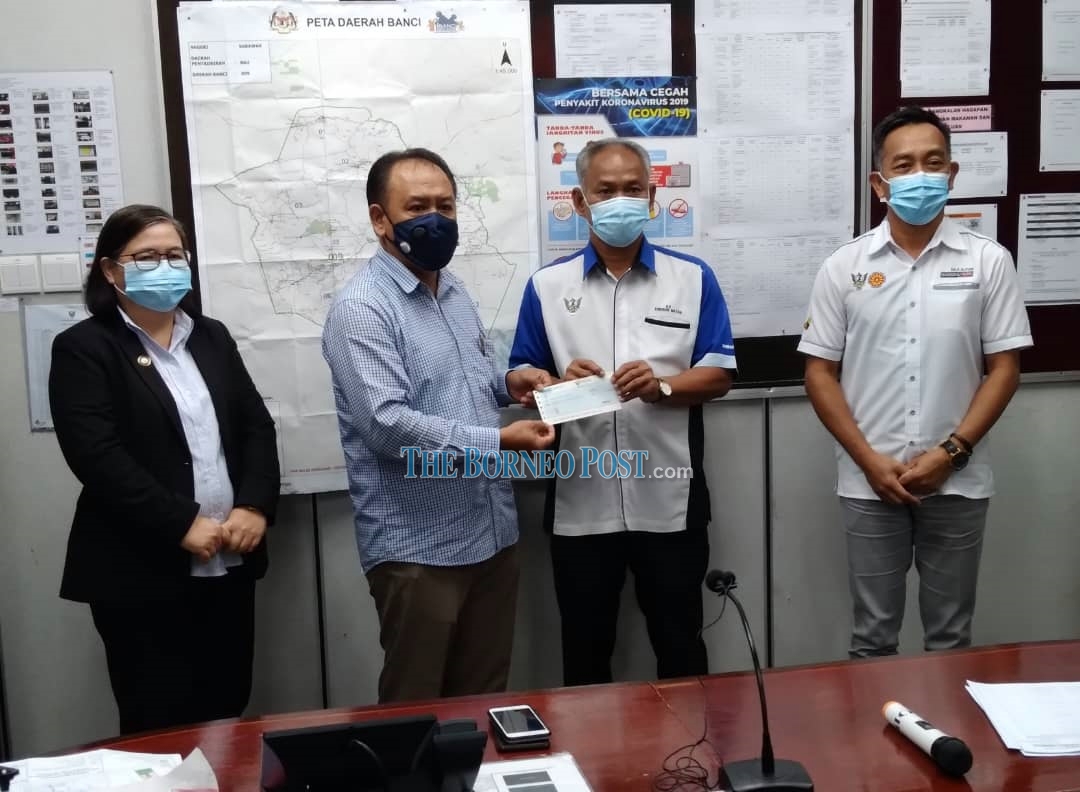 Henry (second left) hands over compensation to one of the recipients while Anielia (left) and Alfian look on.

Henry said the project, which had been divided in five packages, was delayed because of the changed of federal government after the 2018 parliamentary election.

He said the project was approved by then-Rural Development Minister Datuk Seri Ismail Sabri Yaakub during the 2016 state election campaign.

He said he had initially requested to the Minister to allocate some funds to upgrade certain parts of the road that were always flooded after a heavy downpour.

“However, the minister had approved funds to upgrade the whole stretch of roads connecting the three villages.

“But because of the change in federal government, the project was delayed for two years,” he said during a ceremony to present compensation to the landowners affected by project at Bau District Office here today.

Henry said the proposed project might not happen if the Pakatan Harapan government remain in power.

He thanked the Perikatan National government for its decision to go ahead with the proposed project which was approved during the Barisan Nasional administration.

Meanwhile, some 99 recipients received their compensation worth a total of RM1.768 million today. They were the landowners affected by package B of the road project.

However, only three recipients received their compensation at the Bau District Council today, while the rest will receive theirs at Kampung Tanjung Poting later today.