Sunday, February 28
You are at:Home»News»Drug suspect test positive for Covid-19 after arrest by Padawan police 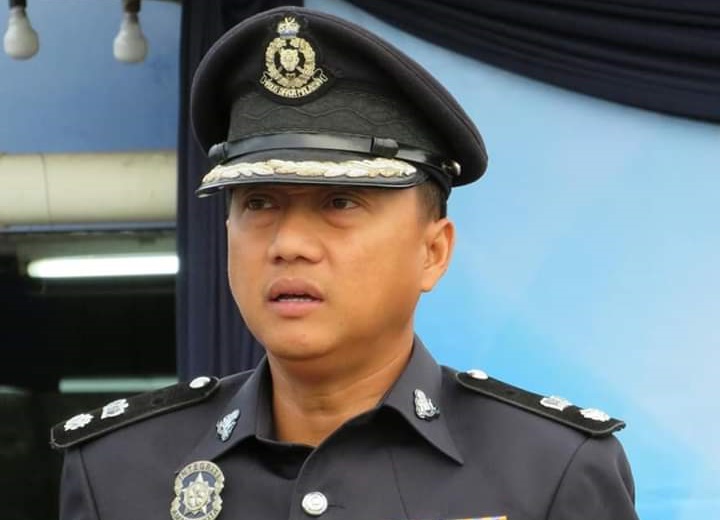 KUCHING (Feb 23): A suspect in a drug-related case, who is detained at the Padawan District Police Headquarters (IPD), has tested positive for Covid-19.

In confirming this today, Padawan police chief Supt Aidil Bolhassan said the male suspect has been handed over to the Ministry of Health.

He said the Padawan IPD is also currently awaiting further instructions from the ministry.

“It is true that there is a positive case involving a suspect who was arrested under the Dangerous Drugs Act.

“Currently, the IPD is dealing with the MoH for sanitation action and tracking the close contacts of the suspect, including officers and police personnel,” he told Utusan Borneo when contacted today.

He added that all personnel who could be exposed to the suspect would be be instructed to undergo the Covid-19 swab test.