Sunday, February 28
You are at:Home»Business»Mobilia among top active after debut on ACE Market 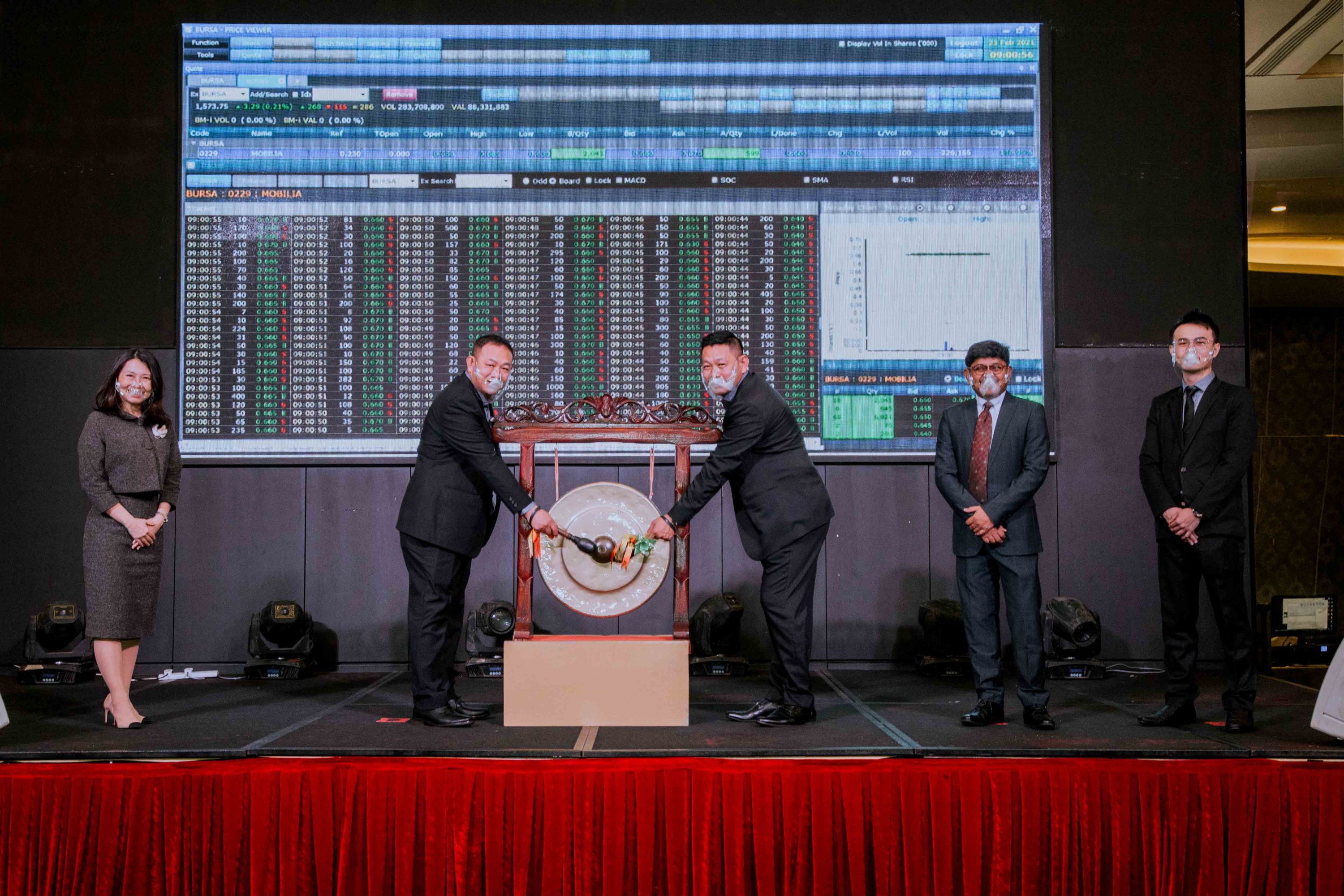 The group and its subsidiaries are principally involved in the design and manufacturing of home furniture. The stock opened at 65 sen, which is a 183 per cent premium compared to its IPO price of 23 sen.

Ervin Quek Yan Song, business development manager and alternate director to Quek Wee Seng, said at the listing ceremony that Mobilia started from a humble 33,000-square-foot rented factory in Muar, Johor, and has now grown to have its own manufacturing plant and its products exported out of Malaysia and globally across Asia, North America, Europe, Middle East, South America, Australasia, and East Africa.

Ervin also highlighted that the growth of group is the result of the contribution by the experienced key management team. Managing director Quek Wee Seng who has over 35 years of experience in the furniture industry and executive director Quek Wee Seong as well as their highly skilled team of staff who constantly listen to the consumers’ needs and produce the best quality of furniture.

The group’s IPO had a positive start which saw its 20 million new shares that was made available to the Malaysian public being oversubscribed by 92.17 times.

Through this IPO, the group is expected to raise proceeds of RM13.80 million, of which RM5.8 million will be utilized for the construction of office, showroom, and factory, RM1.8 million for the repayment of borrowings, RM1.3 million for the purchase of new machinery to increase automation in their manufacturing process and RM1.9 million allocated for working capital. The remaining RM3.0 million of proceed will be utilised to defray listing expenses.

“This IPO not only helps to build a solid foundation of long-term development to accelerate our expansion plans but also marks the beginning of a new phase of growth for the group.

During the virtual listing ceremony, Ervin also extended his gratitude to the Securities Commission Malaysia and Bursa Malaysia Securities Berhad for their guidance and assistance rendered throughout the listing exercise.