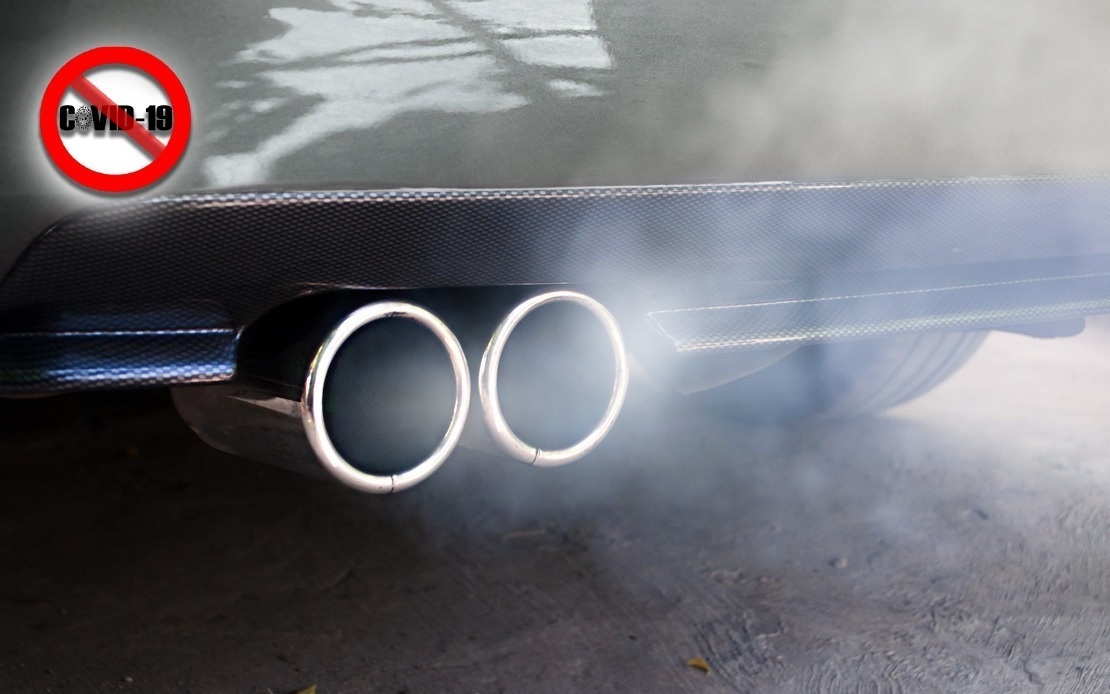 Owners of vehicles found to have modified their exhaust resulting in noise pollution will face a jail term of up to six months and a fine of up to RM2,000. – Bernama file photo

KUALA LUMPUR: Owners of vehicles found to have modified their exhaust resulting in noise pollution will face a jail term of up to six months and a fine of up to RM2,000.

Bukit Aman Traffic Investigation and Enforcement Department (JSPT) chief, Datuk Azizman Alias said the offence has been established in accordance with Rule 103 of the Motor Vehicles (Construction and Use) Rules 1959 (LN 170/1959).

‘’The rule states that every exhaust pipe installed on a motorised vehicle must be maintained at all times so that it is in a good condition.

‘’So, anybody who modifies an exhaust pipe to the point of disturbing public peace is found to have committed an offence,’’ he said in a statement yesterday.

He said the police have the authority to seize the motorcycle to prevent the offence from being repeated under Section 64 of the Road Transport Act 1987.

As such Azisman said, the police would from time to time conduct integrated operations in collaboration with the Department of Environment (DOE).

‘’Through these operations, motorcycles will be checked to determine if the owner complies with the permitted exhaust pipe noise emission level.

‘’A compound will be issued by the DOE if the stipulated exhaust pipe noise emission level is breached,’’ he added.

Azisman also reminded that the ruling was not only limited to owners of motorcycles as other motorised vehicle owners should also comply with the law and road regulations with regards to any modification to their vehicles. – Bernama