Sunday, February 28
You are at:Home»Business»Teladan Setia to raise RM77.3 million from IPO for expansion 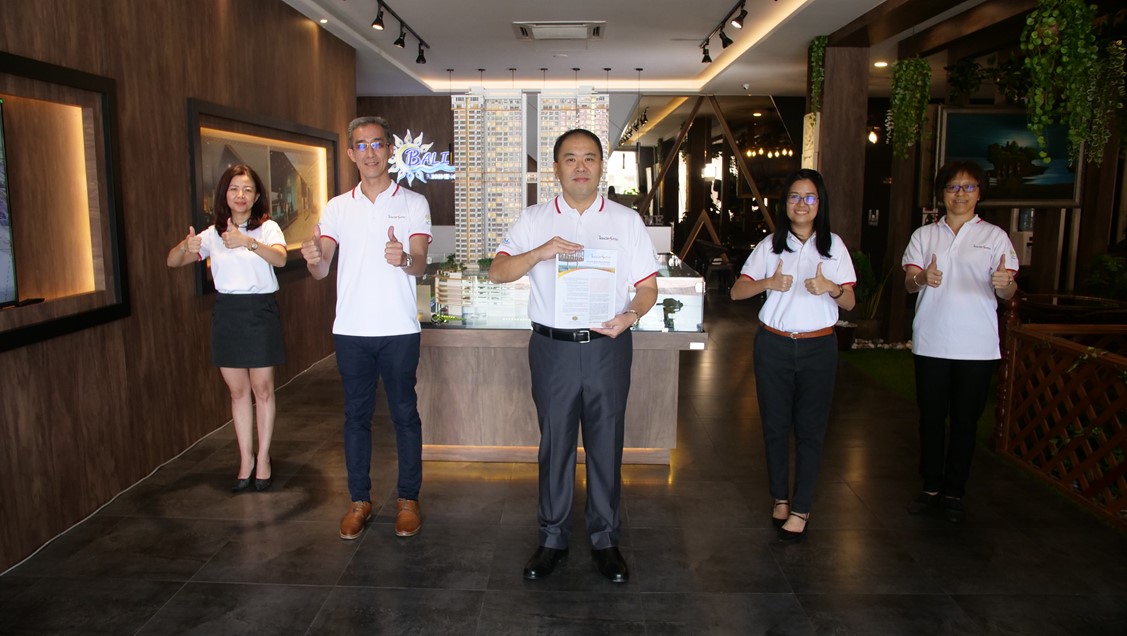 Teo (middle) flanked by diretors from Teladan Setia during their prospectus launch.

Melaka-based Teladan Setia is a property developer with a diversified portfolio of developments comprising landed, low-rise and high-rise residential properties, as well as landed shop houses, offices, and retail shops.

Since the group’s establishment in 1997, Teladan Setia has completed property projects with a total gross development value (GDV) of RM2.1 billion. It currently has an undeveloped landbank totalling approximately 73.9 acres, of which majority is located in Melaka.

Its managing director, Richard Teo Lay Ban said, “This is a memorable day for us as we begin our journey in becoming a listed entity. With a track record spanning over two decades as a property developer in Melaka, we have built a strong market reputation amongst the local residents.

“We are optimistic that the listing exercise will allow us to further solidify our position in the industry as we gain access to the capital markets to fuel our expansion plans.

“With the reintroduction of the Home Ownership Program (HOC) by the government, a low-interest rate environment, and attractive development projects in the pipeline, we believe these will further stimulate property purchases.

“It will be an exciting time ahead for us as we embark on our on-going and future development projects which carry an estimated GDV of RM623.0 million and RM995.2 million, respectively.”

Looking ahead, the Group is optimistic on its growth prospects as the property development industry in Melaka is supported by robust long-term fundamentals.

From this initial public offering (IPO) exercise, the Group will be raising RM77.3 million of which RM35.0 million (45.3 per cent) will be allocated for land acquisition in Melaka. Meanwhile, RM33.1 million (42.8 per cent) will be used as working capital for project development, RM4.0 million (5.2 per cent) million for repayment of bank borrowings, and the balance RM5.2 million (6.7 per cent) earmarked for listing expenses.

Pursuant to the launch of Teladan Setia’s prospectus, applications for the Public Issue are open today and will close on March 2, 2021 at 5pm. Teladan Setia is scheduled to be listed on the ACE Market of Bursa Securities on 16 March 2021.

Upon listing, Teladan Setia will have a market capitalisation of RM386.5 million based on the issue price of RM0.48 and its enlarged share capital of 805.3 million shares.

M&A Securities Sdn Bhd is the adviser, sponsor, underwriter, and placement agent for the IPO exercise.