Tuesday, March 2
You are at:Home»News»Construction firm acquitted from charges of failure to provide safe work environment 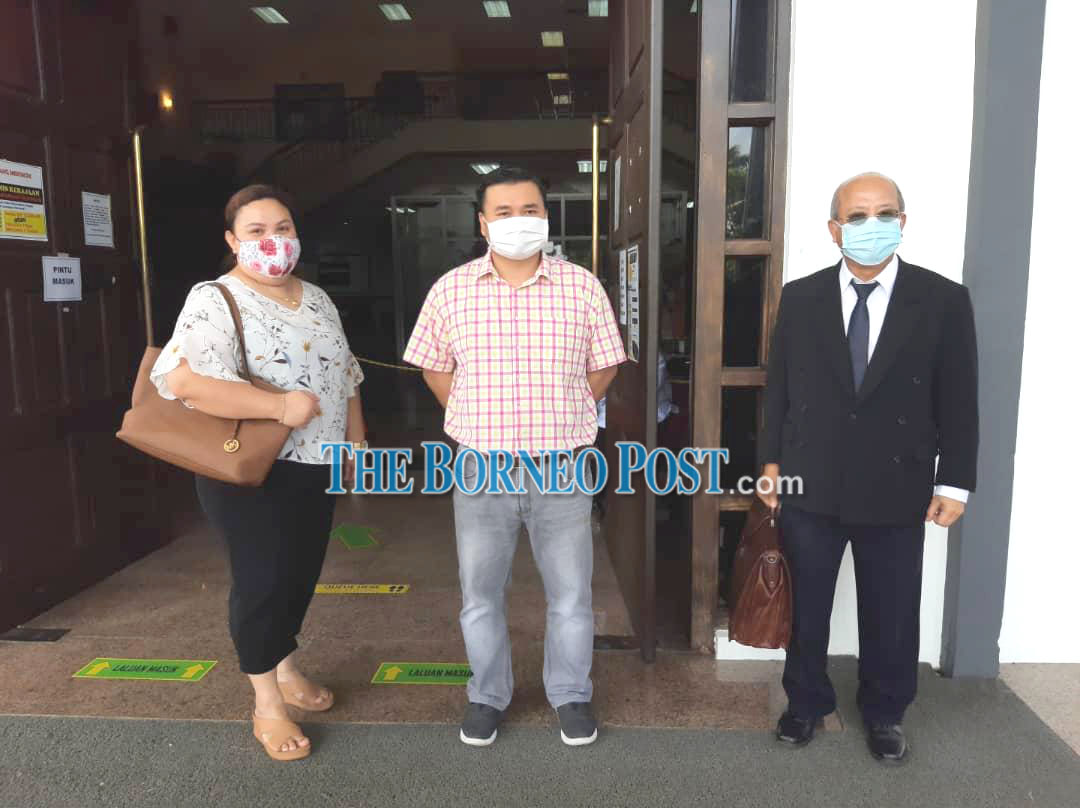 KUCHING: The Sessions Court here yesterday acquitted and released a construction company operating at RH Plaza BDC from charges of failure and negligence in providing a safe work environment resulting in an accident to an employee.

Judge Marutin Pagan made the ruling after finding that the prosecution had failed to prove a prima facie case against the company represented by its owner Michael Walter and project manager Ameada Clemson.

For the first charge, the company as an employer allegedly failed to carry out safe work procedures for the construction of a hall near the power line on July 16, 2019 at 3.30pm at the construction project known as ‘New Building of Multipurpose Hall of Kampung Paya Mebi, Jalan Landeh’ here.

It failed to ensure safety, health and welfare while working, resulting in an accident to Jeley Ridang, 36.

The victim was said to have been electrocuted on the day of the incident and died the next day at the hospital.

The charge is made in accordance with Section 15 (1) of the Occupational Safety and Health Act 1994 and is punishable under Section 19 of the same Act by a fine of up to RM50,000 or imprisonment for up to two years, upon conviction.

As for the second charge, the company, as the occupant carrying out any operation of the building or engineering construction work, had failed to notify the Department of Occupational Safety and Health (DOSH) regarding the work performed.

It is understood that, on the same date and time, it failed to deliver to the DOSH examiner a written notice, in the prescribed form, not later than seven days from the commencement of the construction work.

For that, the company was charged under Section 35 (1) of the Factories and Machinery Act 1967 and is punishable under Section 51 (2) of the same Act.

Meanwhile, Timothy Finlayson Joel, a lawyer representing the company, said his client had liaised and discussed with the authorities on the affairs of the project including all decisions regarding the risks experienced and known by them (authorities).

This was because his client did not have the final decision-making power and overall control of the construction site.

Commenting on the allegation that his client did not report the start of work, he explained that his client was implementing a government project, therefore, there was no need to make a seven-day notice.

“The judge has given such a decision as it is a government project and my client’s company is not bound by the procedure or need,” he explained.

Timothy nevertheless expressed regret over the accident and also expressed his condolences to the victim’s family.

Prosecution was done by a DOSH deputy public prosecutor.

The company was charged at the Sessions Court last year, for being negligent in providing a safe work environment which resulted in an accident involving its employee.