Thursday, January 20
You are at:Home»News»Body of elderly woman recovered from car that plunged into Sarawak River 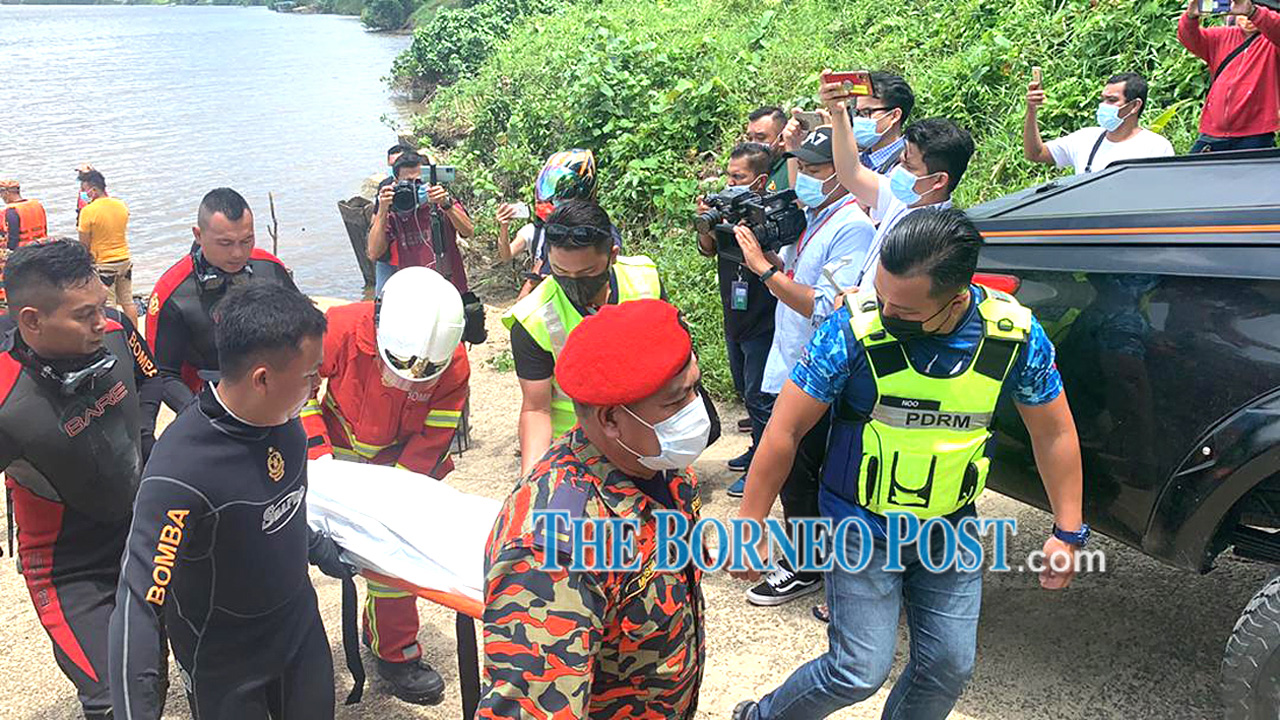 The body is brought back to the ramp near the suspension bridge where the car was said to have earlier driven off from.

KUCHING: Fire and Rescue Department (Bomba) personnel yesterday extricated the body of an elderly woman from her car which had earlier plunged into the Sarawak River near the Satok Suspension Bridge.

The department in a statement said its divers recovered the body of the 70-year-old victim around 12.55pm, and later handed it over to police for further action.

The woman is said to have driven her car off a ramp near the bridge around 10.30am, with the vehicle then sinking to a depth of about 15 metres.

Following a distress call, Bomba dispatch personnel from its Padungan station to the scene where they conducted a surface search for the vehicle.

Meanwhile, a video showing a silver-coloured car partially submerged in the water and a boat with two individuals approaching the vehicle to rescue the victim went viral on social media, according to Bernama.

It reported one of the men in the boat, who identified himself as Bonnie, as saying that he and his friend saw the vehicle floating in the river and immediately rushed over but were unable to rescue the victim as all four doors were locked.

“I only saw the victim giving a signal forbidding me to help. I could not do anything because there was no tool to break the car window.

“We tried to tow the vehicle using a rope but the rope gave way and we could only watch the vehicle sinking,” he told reporters when met at the scene.