Monday, January 30
You are at:Home»News»Sabah»Ex-teacher jailed, caned for sexual assault of boy
For the freshest news, join The Borneo Post's Telegram Channel and The Borneo Post on Newswav. 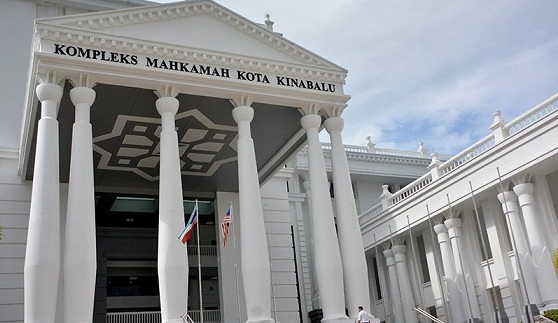 KOTA KINABALU: The Sessions Court here today sentenced a man referred to by a 12-year-old boy as a teacher who taught him to play football at a school to a total of 15 years’ jail and two strokes of the cane for committing sexual assault against the boy four years ago.

Judge Azreena Aziz imposed the sentence on the accused after he maintained his guilty plea today to a charge under Section 14 (a) of the Sexual Offences Against Children 2017, which is punishable under Section 16 (1) of the same Act 2017.

The accused had admitted to sucking the boy’s private parts at a school quarters in Sipitang on May 28, 2017.

The judge sentenced the accused to 13 years’ jail with an additional sentence of two years and two strokes of the cane.

The court also ordered the accused, who was sacked as a teacher on April 29, 2019, to serve his jail term consecutively and to be placed under police supervision for two years.

The facts of the case stated that the victim was found to be suffering from swollen private parts and  having difficulty urinating or only peeing once a day even though he drank a lot of water.

On the incident day, the accused and the victim were in the accused’s bedroom at the said quarters playing a “game”.

The accused then committed the offence for about 30 minutes on the victim until the victim ejaculated.

Investigation also revealed that the accused was a teacher at the school and the victim knew him as the accused taught him to play football.