Wednesday, May 19
You are at:Home»News»Sabah»Vaccination drive brings hope to tourism players 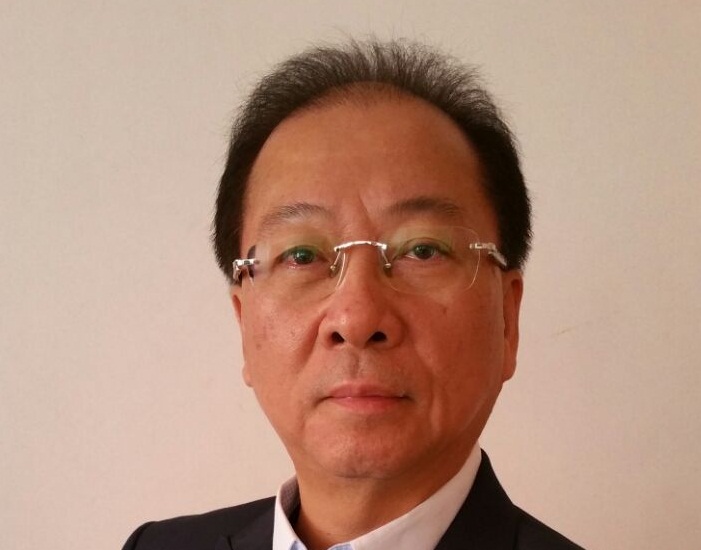 KOTA KINABALU: The tourism industry in Sabah is currently enduring the harshest winter where most industry players have gone into hibernation by shutting down their operations temporarily as they wait for spring season to arrive, said Sabah Association of Tour and Travel Agents (Satta) president Datuk Seri Winston Liaw.

Liaw said his travel agency, Airworld Travel and Tours Sdn Bhd, has suffered at least RM1 million in losses as there was no business for the past year.

He said his agency has been closed since December last year and planned to reopen in March 1 this year.

He said tourism players might have to hang in there until the second half of 2021 before the tourism industry started to recover.

Liaw said the tourism industry in Sabah has come to a standstill when the Covid-19 pandemic spread to the state.

“Tourism players have taken various coping measures; most of them opted to close temporarily to ‘stop the bleeding’,” he said.

Liaw said his own travel company has been temporarily closed since December 2020 and planned to reopen next month.

“There was nothing much for staff to do during the Movement Control Order (MCO) period last year.

“Besides, there is always risk of infection when our staff come to work or in contact with other individuals when the Covid-19 situation was severe.”

Now that the Covid-19 cases have decreased in Sabah and the vaccination programme about to be implemented, he believed that the situation would gradually improve.

“We expect the tourism industry to start recover by the end of May or early June this year.”

Once the pandemic is under control, Liaw hoped that the government would lift the inter-state and inter-district travel ban to stimulate the tourism industry.

He said the tourism industry was the top three contributors to Sabah’s Gross Domestic Product (GDP).

He estimated that Sabah has lost at least 90 percent of its tourism receipt when tourists stopped coming to the State.