Sunday, May 16
You are at:Home»News»Sarawak»Police to launch major operation against vehicles with overly loud exhausts, can seize offending vehicles 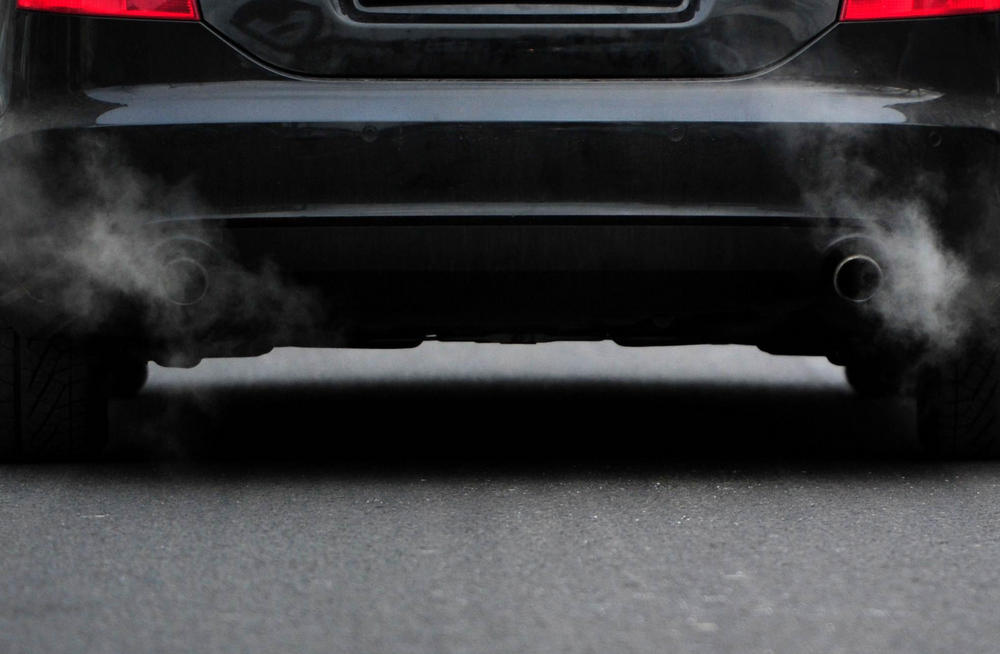 The police are authorised to seize the offender’s vehicle during this period. AFP File Photo

KUCHING (Feb 26): The Sarawak Traffic Investigation and Enforcement Department will launch a statewide operation against those who have modified their vehicle’s exhaust to be excessively loud, starting March 1 to 14.

The department head Supt Alexson Naga Chabu in a statement today said police are authorised to seize the offender’s vehicle during this period.

“The seizure can be made under Section 64 of the Road Transport Act 1987 to ensure no repeat offenders,” said Alexson.

Vehicles with aftermarket modifications to their exhausts will be the main target of the operation, while those with performance vehicles whose exhaust notes are loud due to engine displacement size will have to show proof that their vehicles were equipped that way from the factory, he said.

The police, he said, will also be working with the Road Transport Department and the Sarawak Department of Environment (DOE) to measure the sound of each vehicle’s exhausts.

If a vehicle’s exhaust system is found to be excessively loud and causing a public nuisance, police and the DOE, he said, will each issue a compound to the offender.

Under the rule, it is stated that every exhaust (silencer) installed on a motor vehicle should be maintained in good condition at all times and offenders can be fined up to RM2,000 or will have to serve a jail sentence of not more than six months.