Sunday, May 9
You are at:Home»News»Bus operators threaten to hold protest if Sabah govt refuses to lift inter-district travel ban 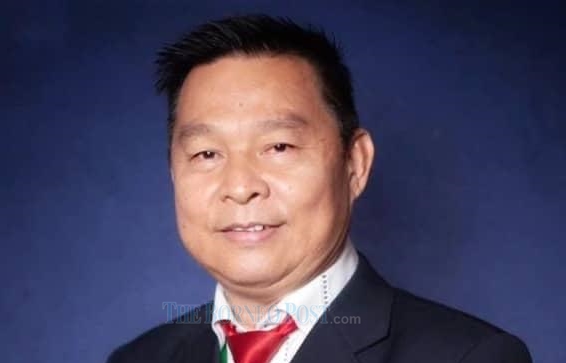 KOTA KINABALU (Mar 3): The Sabah Express Bus Operators and Drivers Association (Seboc) says it will hold a demonstration in front of the Chief Minister’s Office if the inter-district travel ban in the state is not lifted.

Its president, Datuk Donald Hanafi, said the association had decided at a meeting on Wednesday to hold the demonstration which would see more than 100 buses along with their drivers and personnel gathering at the building here.

“If the State Government ignores or refuses to discuss with the association, then a demonstration in front of the Chief Minister’s Office will be held to open the eyes of the state government,” he said in a statement.

When contacted by The Borneo Post, he said that the association was giving the state government six days to respond.

“If the government fails to do so, we will hold the peaceful demonstration. We will park the buses in front of the Chief Minister’s office,” he said.

Meanwhile, Donald said in the statement that the state overnment should have followed the new directive set by the National Security Council (MKN) to allow inter-district travel starting March 5.

“Why didn’t this happen in Sabah?” asked Donald.

He revealed that the financial loss suffered by bus operators and drivers in Sabah had severely worsened due to the ban up to the point where some of them could not even sustain themselves anymore due to the loss of income.

Senior Minister (Security Cluster) Datuk Seri Ismail Sabri Yaakob had previously announced that the inter-district travel ban in the entire country would be lifted, except in Sabah.

He later explained that the decision was made based on the request from the State Government.

However, the decision to not lift the ban in Sabah had drawn criticisms from certain quarters in the state.

Editor’s note: Report has been updated with additional information from Donald.