Sunday, May 9
You are at:Home»News»Sabah»Assistant minister welcomes decision to allow barter trade 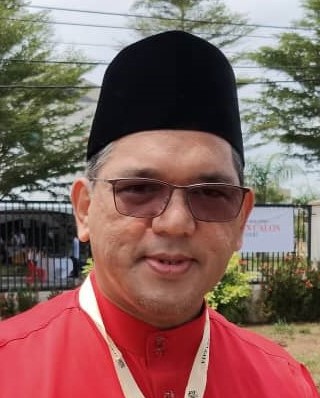 He was commenting on the statement of the state government’s decision to allow barter trade and transhipment economic activities to use the Non-Convention Ship (NCS) /’kumpit’ ship transport mode to bring goods from Sabah to the Philippines and Indonesia and vice versa.

“This proves the Sabah People’s Coalition (GRS) government under the leadership of Datuk Seri Panglima Hajiji Hj. Noor as the Chief Minister of Sabah is a leader and government who is very concerned and listens to the voices and grievances of the people, especially appeals from industry players and barter trade entrepreneurs,” he added.

He said before this he was always visited by barter trade traders and entrepreneurs to discuss barter trade and transhipment activities that are not allowed and suspended since the Conditional Movement Control Order (CMCO) throughout Sabah was enforced on October 13, 2020.

Therefore, Nizam who is also the Apas state assemblyman hopes that the industry players will take the opportunity to generate the economy as a result of this barter trade activity by complying with the Standard Operating Procedures (SOP) set by the government.

Apart from visits from industry players, he himself, along with local leaders and authorities, also visited Tawau Port to review on February 10 to see for himself the problems that occurred.

After undergoing evaluation and consideration from Federal and State Government agencies in Sabah through the Sabah State Security Working Committee (JKKN) Bil. 3/2021 which met on March 2, the State Government agreed to allow the movement of NCS / Indonesian and Philippine vessels entering ESSZone, Sabah and all NCS Malaysia vessels from ESSZone waters to the Philippines and Indonesia for barter trade activities and transhipment beginning March 5.

All economic players in this sector must always adhere to strict SOPs to avoid the existence of new clusters in the future.