Tuesday, August 3
You are at:Home»News»Nation»More Malaysian varsities make top 100 in QS world ranking by subject for 2021 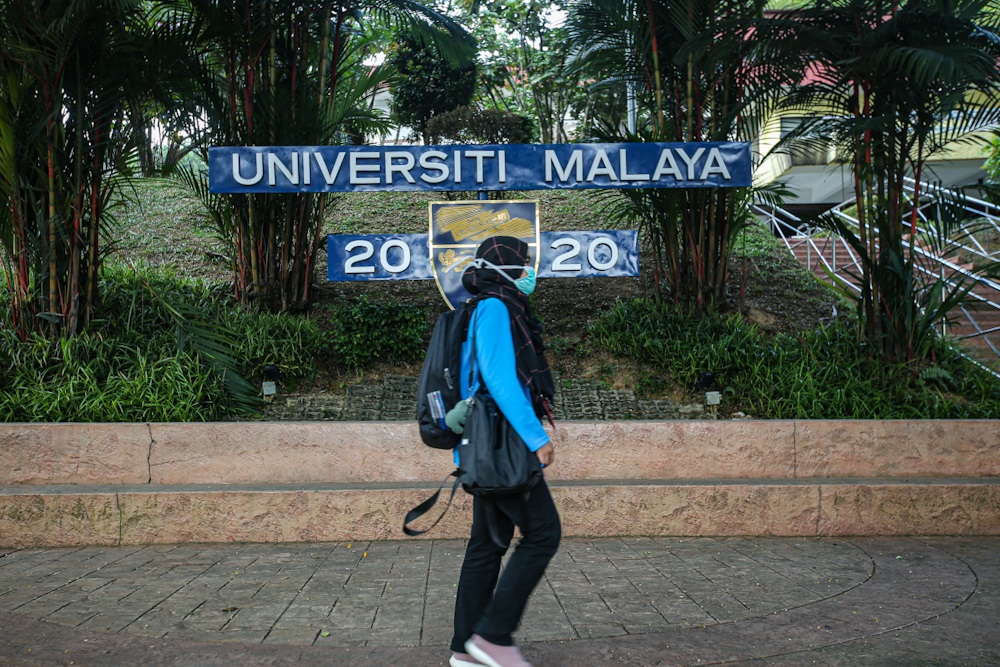 KUALA LUMPUR (March 4): Thirty two Malaysian programmes made the top 100 universities for the study of an academic subject in this year’s Quacquarelli Symonds’ (QS) World University Rankings by Subject.

“This is two more than last year, with Universiti Malaya entering the top-100 for Environmental Sciences (89th) and Pharmacy & Pharmacology (97th). The number of top-200 Malaysian programs has risen from 90 to 95 year-on-year,” it said in a statement following the global release of its results today.

Taylor’s University claimed the top spot in Malaysia for its Hospitality and Leisure Management programme, rising one rung to 17th in this year’s ranking.

It is also the only university in South-east Asia to make the top-20 for the same programme.

Another local university that was highly ranked for the same subject was Universiti Teknologi Malaysia, which placed 41st.

The International Islamic University of Malaysia shared the 33rd spot with the University of Oslo in Norway for the Theology, Divinity, and Religious Studies. It improved its ranking last year by four levels.

The 21st installment of QS World University Rankings by Subject also showed 16 Malaysian programmes entering the rankings for the first time this year.

QS spokesman Jack Moran said that Malaysia’s international visibility in higher education and and cross-border collaborations has risen in the last five years. The country is now the second-largest host country for UK transnational education.

“Such international collaborations are doing much to help provide high-quality, accredited tertiary education programs to Malaysian students, but they are also helping Malaysian institutions to cultivate stronger international recognition.

“However, to continue improving further in our rankings and sustain their improving global reputation, it is imperative to ensure that high-quality Malaysian research is submitted to reputable journals, which will have much stronger, enduring positive effects on the sector’s outcomes,” he said in a statement.

For the 2021 edition of the rankings, QS compared the performance of 14,435 programmes from 1,452 universities as well as 51 academic disciplines across five broad faculty areas. – Malay Mail

Previous ArticleKhairy: Appointments for Covid-19 vaccination based on first registration in MySejahtera
Next Article Nanta: Nothing wrong with GPS working with Umno, other parties to form govt