Tuesday, June 15
You are at:Home»Business»Sarawak’s move into electric-powered bus services a smart approach 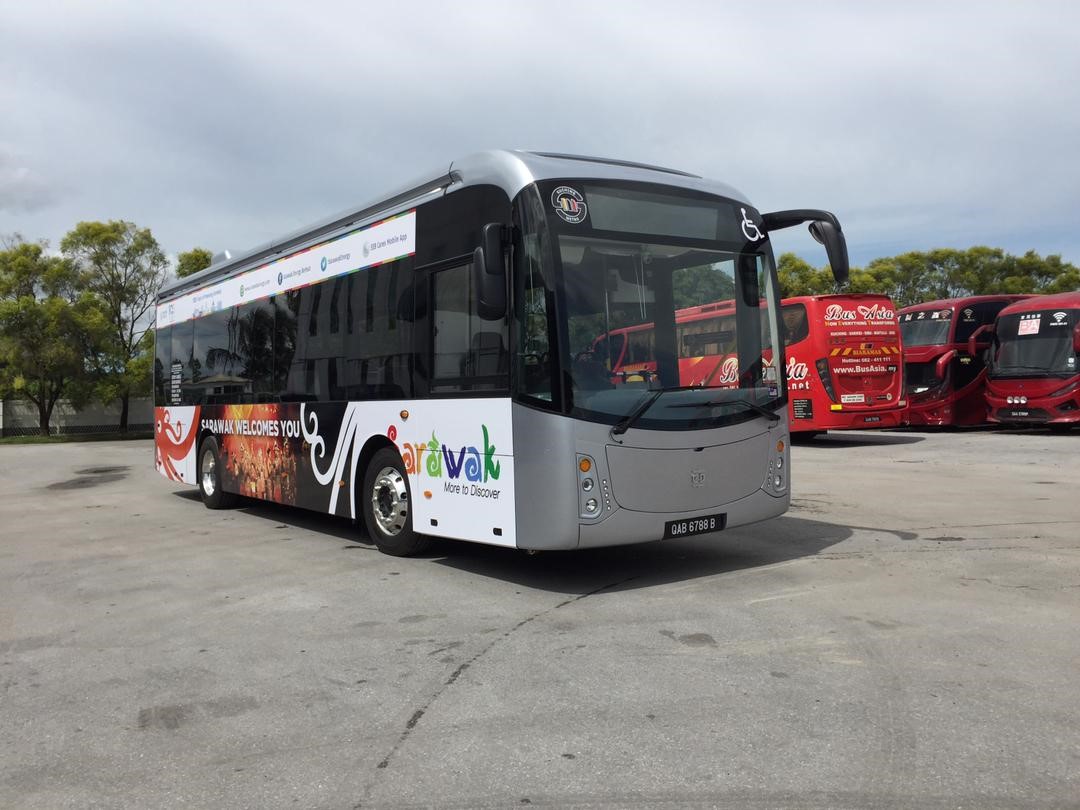 Gemilang International designs and manufactures bus bodies, and has assembled buses for over 30 years in the industry.

This comes as Sarawak launched a pilot project for electric-powered bus services, of which four units were delivered by the company in the initial stage.

To note, the four units of electric buses has started operating in Kuching on March 3 with 107 bus stops serving the routes between the State Legislative Assembly (DUN) complex to Semenggoh Wildlife Centre.

According to state Minister of Tourism, Arts and Culture Datuk Abdul Karim Rahman Hamzah, Sarawak was the first state in the country to offer the electric bus service to both tourists and locals and the idea of free electric city bus service was first mooted by his ministry under the guidance of Chief Minister Datuk Patinggi Abang Johari Tun Openg.

In an email interview with The Borneo POst, Gemilang International chief executive officer (CEO) and founder Pang Chong Yong lauded the move by the state Transport Ministry and Sarawak Economic Development Corporation (SEDC) to test out a modern and eco-friendly transit solution while boosting its tourism activity.

“Apart from introducing green technology, the project will also create more employment and economic opportunities through the enabling of dynamic trade activities and facilitation of proper inter-district access,” Pang commented.

Gemilang International designs and manufactures bus bodies, and has assembled buses for over 30 years in the industry. It is one of the leading bus body manufacturers and bus assemblers in Malaysia and Singapore.

“In fact, other states have also made early moves in the alternative energy public transport segment. For example a few years ago, Gemilang International supplied 15 electric buses for the Bus Rapid Transit line in Sunway, Subang.

“We believe that the increasing influence of national energy policies and environmental requirements will result in a further acceleration of the deployment of alternative energy public transport around the world as well as in Malaysia.

“For the initial stage of trials in Sarawak, we were able to easily design a standard electric bus equipped with the most essential features to match the budget that was stipulated.

“Needless to say, we always strive to ensure our buses are of higher quality and standard – with greater reliability and efficiency – while also providing higher service standards in order to differentiate ourselves from global competitors.”

On whether Gemilang International has been affected by the Covid-19 pandemic, Pang replied that although not significant, the company did feel some of the negative implications due to the decrease of new orders in 2020.

“Government tenders in particular have gone through a slowdown during the pandemic. However, Gemilang International still successfully delivered its orders from the previous year and customer responses have been good so far.

“We strongly believe that orders will return significantly in 2021 once economic activity returns to normal and the coronavirus outbreak is overcome through widespread vaccination.”

Gemilang International aims to maintain its position as one of the leading bus builders and assemblers in the region.

“We always to look to focus on existing and potential customer in core markets such as Europe, Singapore and Australia.

“However, we are also working on showcasing our comprehensive portfolio and overseas achievements to convince the local government of our capabilities, which will enable us to tender for projects in Malaysia.”

Meanwhile, Gemilang International also plans to expand its research and development capabilities, and work closely with its chassis partner to invent new products.

The group has also received enquiries from other industries and are open to exploring new ventures as long as the work helps to contribute towards transport safety and environmental sustainability, which we deeply care about.

“Gemilang International has received a fair amount of recognition and reputation in foreign countries, but we desire for our local transport operators and government to get to know us better.

“We want to create more awareness that there is a prominent city bus manufacturer right here in Johor, Malaysia, and hopefully be able to offer our services to the other states.”