Tuesday, June 15
You are at:Home»News»SDMC to announce today if schools can reopen next week 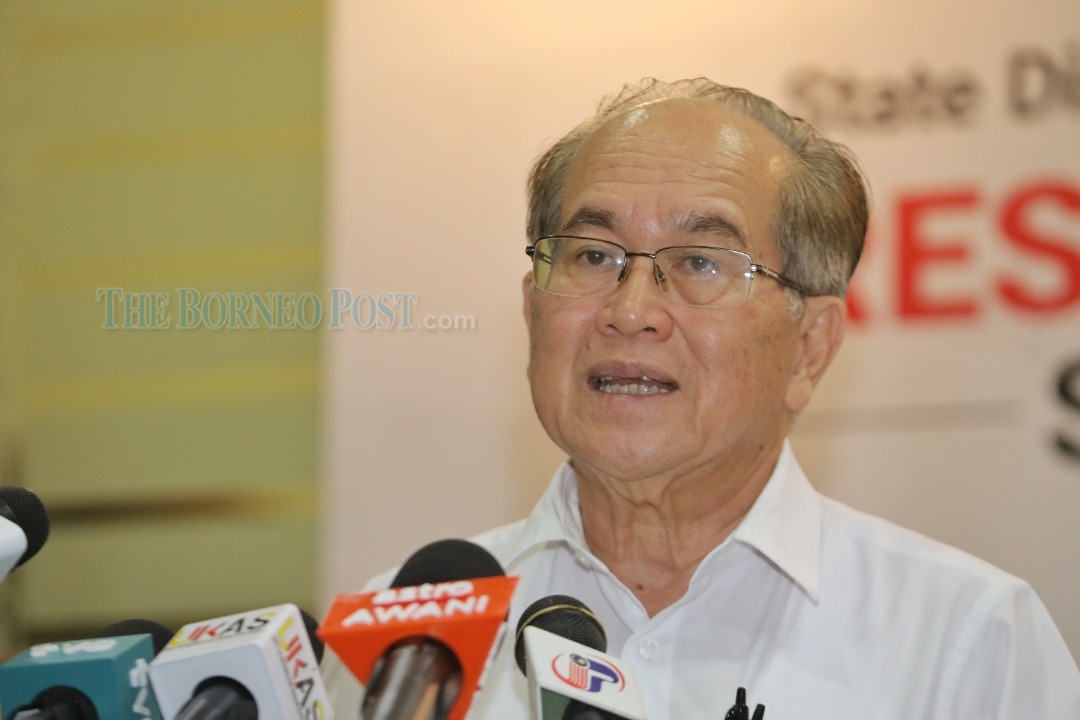 KUCHING (Mar 5): The Sarawak Disaster Management Committee (SDMC) will this evening announce if schools can reopen next Monday as the state continues to record three-digit Covid-19 cases daily.

Deputy Chief Minister Datuk Amar Douglas Uggah Embas told The Borneo Post that the committee will decide based on the assessment of the Health Department and the Eductaion Department.

“Let it be announced in the daily update statement later today. Let it be coordinated,” he said, referring to SDMC’s daily Covid-19 situation update.

“I just want to clarify that whether schools are closed or opened, it’s not based on the zoning system but the assessment by JKNS (state Health Department) and the Education Department,” Uggah said.

Uggah was contacted over a notice issued by a government school here to parents to inform them that it will reopen on Monday. The notice sighted by The Borneo Post said all schools in Kuching district were resuming classes.

On Feb 19, Education Minister Dr Mohd Radzi Md Jidin announced that preschoolers, Year 1 and 2 students would return to school on Mar 1, and Year 3 to 6 students on Mar 8.

He added that secondary school students in Johor, Kelantan, Terengganu and Kedah would resume classes on Apr 4 and the remaining states on Apr 5.

However, on Feb 26, SDMC announced that schools in Sarawak’s Covid-19 red zones would remain closed until March 14.

Uggah, who is SDMC statement, maintained that the state was empowered to make decisions for its own good.

The Health Ministry categorises districts with no cases as green zones, while those with one to 20 cases in a two-week period as yellow zones, 21 to 40 as orange zones and those 41 and above as red zones.