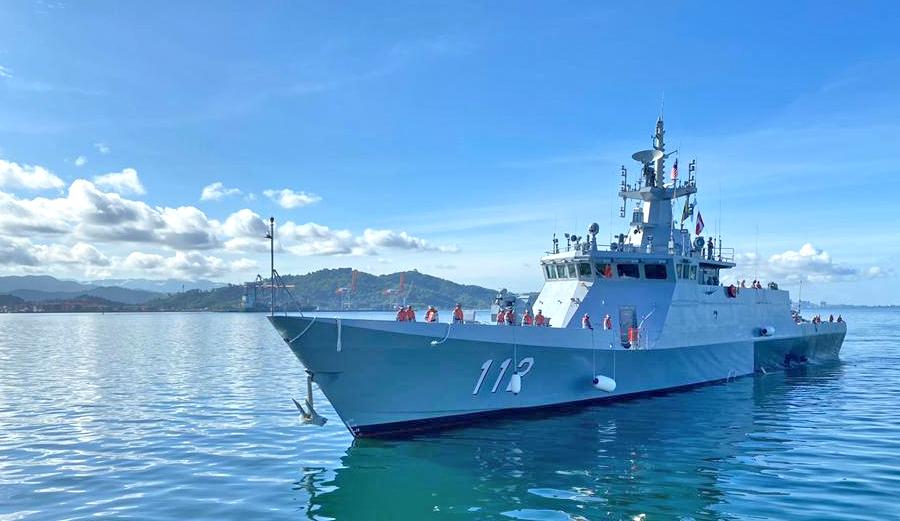 KD Sundang started its journey to the Sepanggar Naval Base from Wuchang port in Shanghai on Jan 17.

Chief of Navy, Admiral Tan Sri Mohd Reza Mohd Sany was present to officially receive the patrol vessel after it made a 1,862 nautical mile journey from Wuchang port in Qidong, Shanghai China on Jan 17.

Mohd Reza said KD Sundang is the second of five  Littoral Mission Ship (LMS) after the first LMS, KD Keris arrived at the Sepanggar Naval Base on Jan 17. 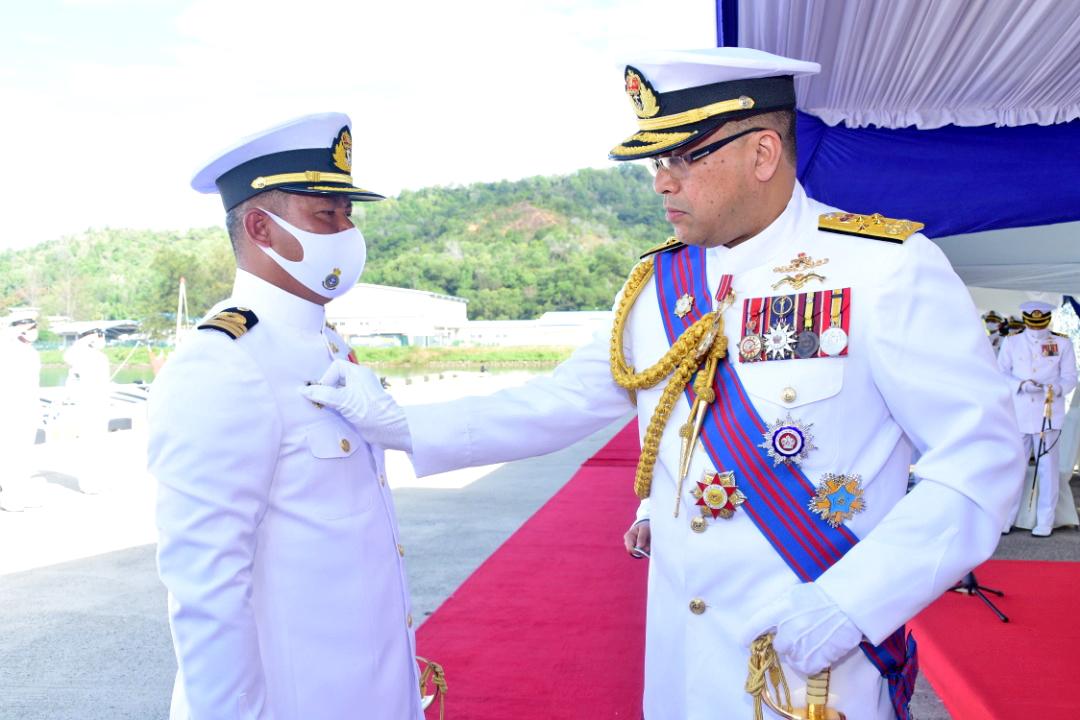 “Today we received Kapal DiRaja (KD) Sundang, the second LMS ship which is capable of carrying out various missions in accordance with the needs of our current maritime operations.

“The remaining two LMS are scheduled to be delivered by October and December of this year respectively,” he said, at the accreditation ceremony of KD Sundang today.

According to Mohd Reza, RMN’s plan is to acquire a couple more LMS while the type and maker of the vessel has not been decided.

Mohd Reza however said all LMS will be stationed at the Sepanggar Naval Base which is appropriate with current operation needs, including deploying assets to the East Coast of Sabah and the South China Sea.