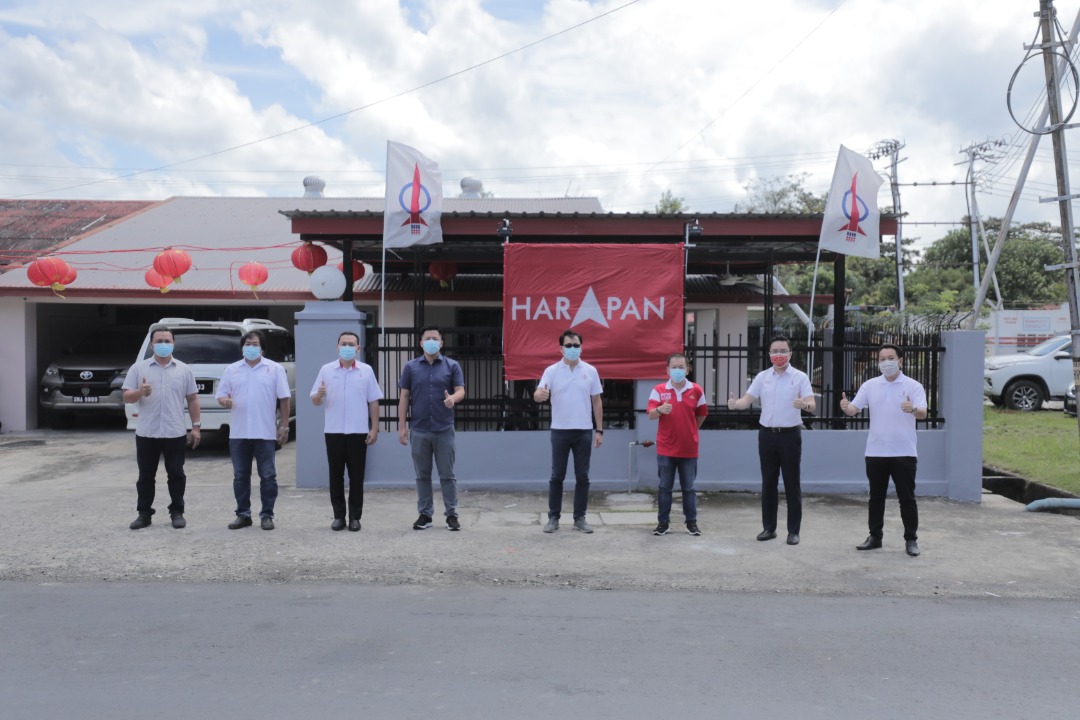 KOTA KINABALU: The new DAP Sabah Headquarters (HQ) and Kota Kinabalu Member of Parliament (MP) Office at Lorong Kijang in Luyang is indicative of the party’s readiness to face the next general election.

Kota Kinabalu MP Chan Foong Hing stressed DAP Sabah echoed the DAP National level’s call for the government to not hold the general election until 70% of the Malaysian community have been Covid-19 immunized.

“But it doesn’t mean DAP is scared of having an election. It just means that it is not right to have an election during this time,” said Chan.

“The new relocation of this office is one of the preparedness to show that, in fact, we are also ready for election at any time, even though, we do not want to have the election until 70% of the community have received the vaccination.

“We do not know what is going to happen next because the situation now is very fluid. PPBM and Umno now are always fighting. So, if there is anyone to trigger the general election this year, it is not triggered by Pakatan Harapan. It is triggered by the component parties sleeping together under the ruling (government),” he asserted.

DAP Sabah acting chairman Datuk Frankie Poon Ming Fung said the party decided to move away from the former DAP Sabah HQ location at Heritage Plaza office so it could integrate itself better with the community in a strategic residential location.

Poon said the party also took into consideration the current pandemic situation and the office has an indoor area as well as an open area to welcome visitors.