Saturday, December 3
You are at:Home»News»Sabah»Investors keen on sky train project in KK – Bung 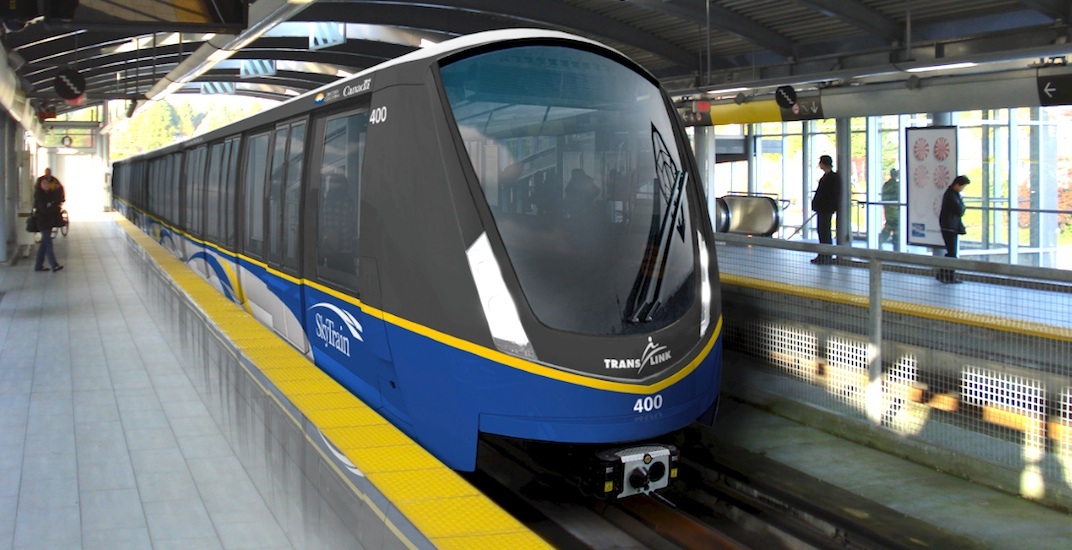 He said that the ministry has set out various goals to help develop and modernise the railway services in Sabah and the sky train project is part of that plan.

The Deputy Chief Minister said the sky train project will connect the Kota Kinabalu International Airport (KKIA) to Jesselton Centre in the city centre, and then from Jesselton Centre to Alam Mesra.

“Several interested investors had been identified and a series of discussions had been carried out to materialise the project,” said Bung in his speech read by his assistant Datuk Robert Tawik, during the opening ceremony of the State Railway Department’s Goal Setting Session, here at a hotel in Tuaran, on Thursday.

He added that the project would also attract even more foreign tourists to Sabah.

Separately, Bung disclosed that his ministry will also emphasise on the numerous projects set under the Sabah Maju Jaya (SMJ) plan.