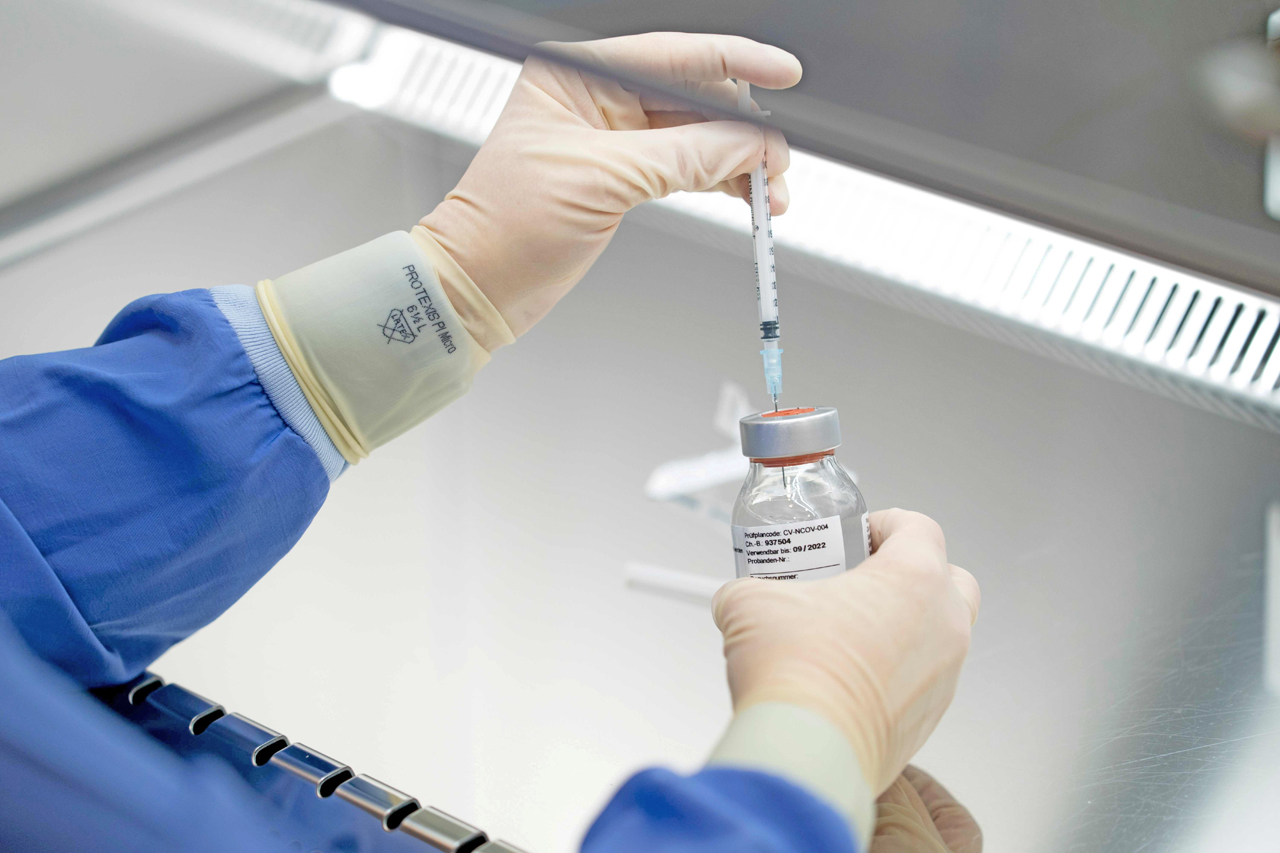 The director of Institute of Health and Community Medicine (IHCM), Universiti Malaysia Sarawak (Unimas) said the B1-like variant was identified in Sibu and associated with the Pasai Cluster while the B.1.470 variant identified in Kuching.

“We have laboratory-confirmed the presence of the B1-like variant associated with the Pasai Cluster, in longhouses and other locations that have seen the spread of this cluster.

“The B.1.470 variant detected in Kuching has also been identified in Sri Aman,” he said in a statement shared by Local Government and Housing Minister Dato Sri Dr Sim Kui Hian in a Facebook post last night.

According to Dr David, there is presently no evidence to indicate that these variants will impact the efficacy and effectiveness of the approved vaccines being administered.

“These variants have shown evidence of increased transmissibility and possibly reducing the effectiveness of currently approved vaccines.”

Dr David said such situation emphasised the need for the public to continue adhering to the standard operating procedures (SOP) and guidelines particularly mask-wearing, hand hygiene and physical distancing.

He added that these efforts would help slow virus transmission and reduce the opportunity of future variants evolving in the community.

Along with the social media post, Dr Sim commented: “Heartiest congratulations and thank you very much to Prof David and team from Unimas for contributing in many ways… The finding is not just academic but (of) clinical significance for the understanding of Covid-19 in various parts of Sarawak.”

The State Disaster Management Committee advisor added: “Proud that from the jungle of Borneo, is truly a Glocal (sic), contributing to management of Covid-19 locally but also globally.”

Previous ArticleGerakan Youth wants ‘Vote18’ to be enforced by GE15
Next Article Dr Xavier Jayakumar quits PKR, citing decision was for ‘the good of the country’