Tuesday, July 5
You are at:Home»News»Sarawak»MDDMC decides to postpone reopening of schools in Miri division 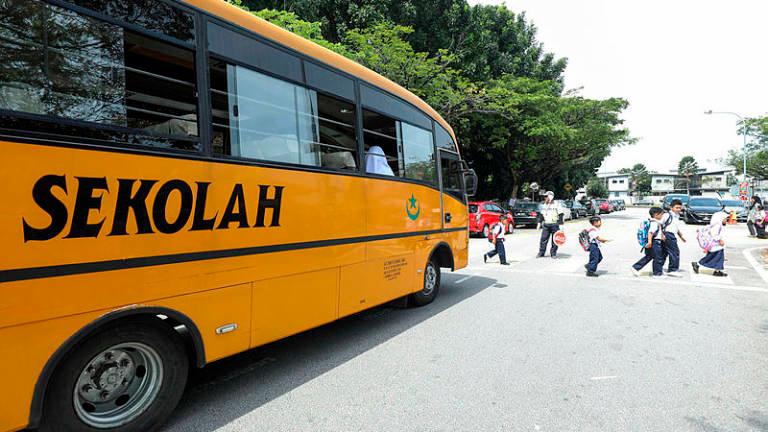 MIRI (Mar 14): The Miri Divisional Disaster Management Committee (MDDMC) has decided to postpone the reopening of primary schools in the division, initially scheduled on March 15 to March 22.

MDDMC’s minister-in-charge Datuk Lee Kim Shin in a statement today said the decision was made after a discussion with headmasters of several primary schools here.

Lee, who is also the Minister of Transport, revealed that he had spoken to 21 headmasters of primary schools here, as well as three representatives of Parents Teachers Associations (PTA) and community leaders for feedback on the reopening of primary schools, following objections from parents.

“Among them, 17 of the headmasters have unanimously agreed that physical classes should be postponed due to the worrying Covid-19 situation here.

“Thus, after meeting with all members of MDDMC, and discussion with the state education director, we have come to this decision,” said Lee in the statement.

The decision of the postponement will be further look into within one week, and will be update later.

Meanwhile, he added, primary schools in Marudi, Telang Usan and Beluru District will reopen according to schedule (March 15).

On the matter, the Education department of Miri, Subis and Baram have expressed that they will be fully cooperate with MDDMC, to ensure that all schools to comply strictly to the standard operating procedures (Sops) in place by Ministry of Health.