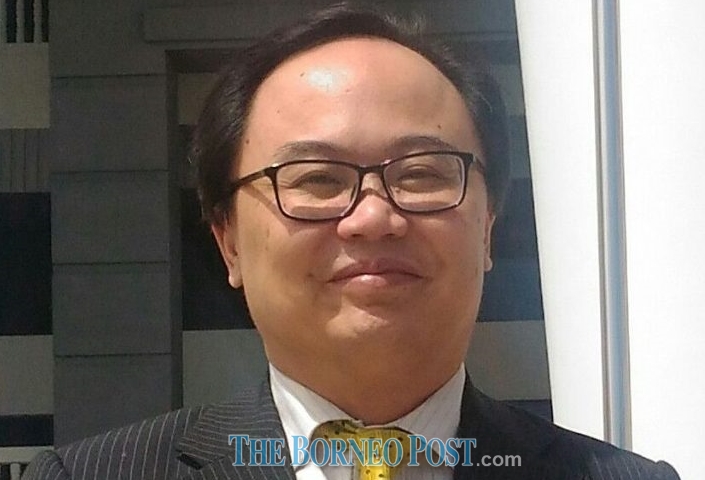 The political analyst said its decision to set up a Council of Elders to lead the party was not feasible in the Malaysian context.

“PKR Sarawak does not have a lot of time. They need to rebuild their election machinery from the ground up but it’s very difficult to do so because they do not have a leader.

“In the Malaysian context, if you want to build up a party, you need a very strong leader. A single person who commands respect and authority throughout the party.

“The fact that they could not find anybody to replace Larry Sng suggests that they themselves can’t agree on such candidate,” he told The Borneo Post when contacted for comments on whether the party has become a spent force in Sarawak today.

PKR has been in a state of political turmoil of late with several leaders leaving the party including Julau MP Sng who relinquished his post as PKR Sarawak chief and quit the party on Feb 28.

Chin, an expert on governance issues in Southeast Asia at the University of Tasmania in Australia, said PKR Sarawak has been severely weakened by the defection of Ba Kelalan assemblyman Baru Bian and his supporters.

“When Baru Bian left, he took his entire election machinery with him along with elected representatives like Batu Lintang assemblyman See Chee How.

“A lot of PKR supporters have moved on to Parti Sarawak Bersatu (PSB) and some have actually moved on to DAP. So they are actually losing support on the ground,” he said.

He pointed out that though former Padungan assemblyman Dominique Ng and his supporters are making a comeback in PKR Sarawak, they would need time to settle down in the party.

“With the State Election so near, it’s very difficult to rebuild the party within such a short period of time.

“There’s also the other problem where there is no guarantee that the party can defend the seats they held.

“For instance, obviously PKR wants to ‘kill off’ See Chee How in Batu Lintang constituency but there’s no guarantee that they can put up a big fight there,” he said.

He also said that though the party has some interesting, young candidates in constituencies such as Baram, without a strong leader and party machinery, PKR Sarawak will find that fighting against Gabungan Parti Sarawak (GPS) would be an uphill battle.

“Peninsular Malaysia can only support PKR Sarawak to a very limited extent because as you know, Sarawakians do not like interference from West Malaysia.

“So it is very difficult for them (PKR central leadership) to come in and help PKR Sarawak directly,” he said.

He said the most immediate action PKR Sarawak has to take was to select a strong party leader.

“If they go into the State Election with the Council of Elders or a group of leaders, chances are the party will probably be wiped out,” he said.

He said Sarawakians do not like a party that is ‘wishy-washy’.

“PKR does have a brand name but if they can’t get their leadership right, they will be finished off.

“So, leadership is the most important thing for PKR in the immediate future,” he said.