Sunday, October 2
You are at:Home»News»Nation»Covid-19: MoH receives nod for more than 10,000 new posts through trade-offs 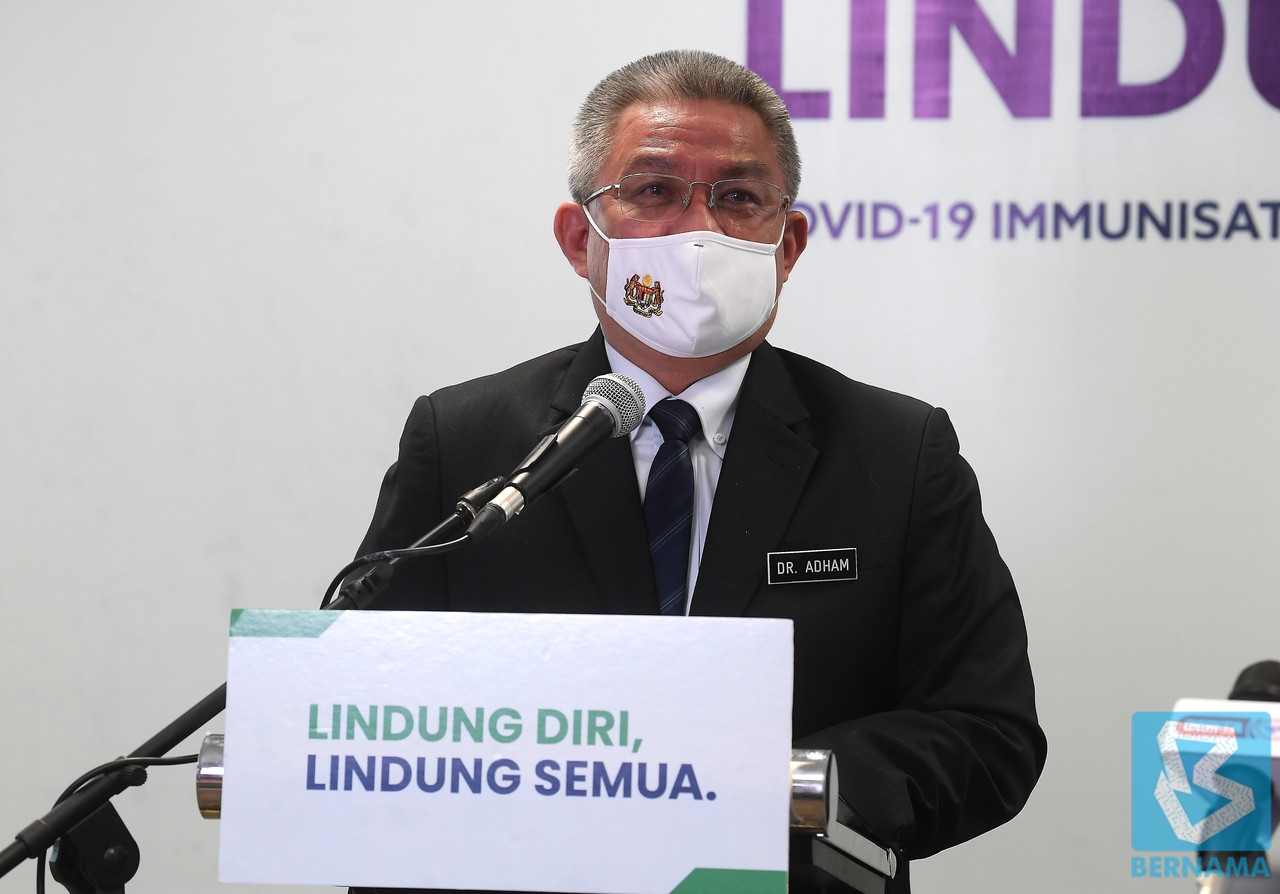 KUALA LUMPUR: The Ministry of Health (MoH) has received approval for a total of 10,675 new posts in phases through trade-offs to meet the needs of tackling the Covid-19 pandemic for 2020 and 2021.

Health Minister Datuk Seri Dr Adham Baba said following the implementation of the ‘rightsizing policy’ in the civil service since 2015, permanent posts would no longer be considered unless they were implemented through trade-offs.

According to him, the MoH now has 252,911 permanent staff members and more than 40,000 contract staff members covering various service schemes, with some appointed to meet the requirements of graduate training and compulsory service, while others to meet the need to curb the Covid-19
outbreak.

Dr Adham said the MoH spent over RM17 billion – or 63 per cent of the ministry’s annual operating expenditure – on the payment of salaries to health workers, which was higher than those in other countries, adding that this did not include other allowances such as overtime pay and allowances for official
duties.

Therefore, Dr Adham urged all quarters to understand the constraints that the ministry was facing in terms of creating additional posts and financial allocation as other ministries also needed human resources and allocations from the government.

Dr Adham said the MoH would apply for additional permanent posts from time to time, adding that the ministry also planned to apply a longer contract period for its staff.

In the meantime, he said the Finance Ministry had agreed to extend the contract period for medical, dental and pharmacy officers whose contracts would expire in the middle of this year, and offers would be made to the relevant officers by the ministry. — Bernama