Wednesday, June 16
You are at:Home»Business»MPIC plans to open regional office in Jeddah 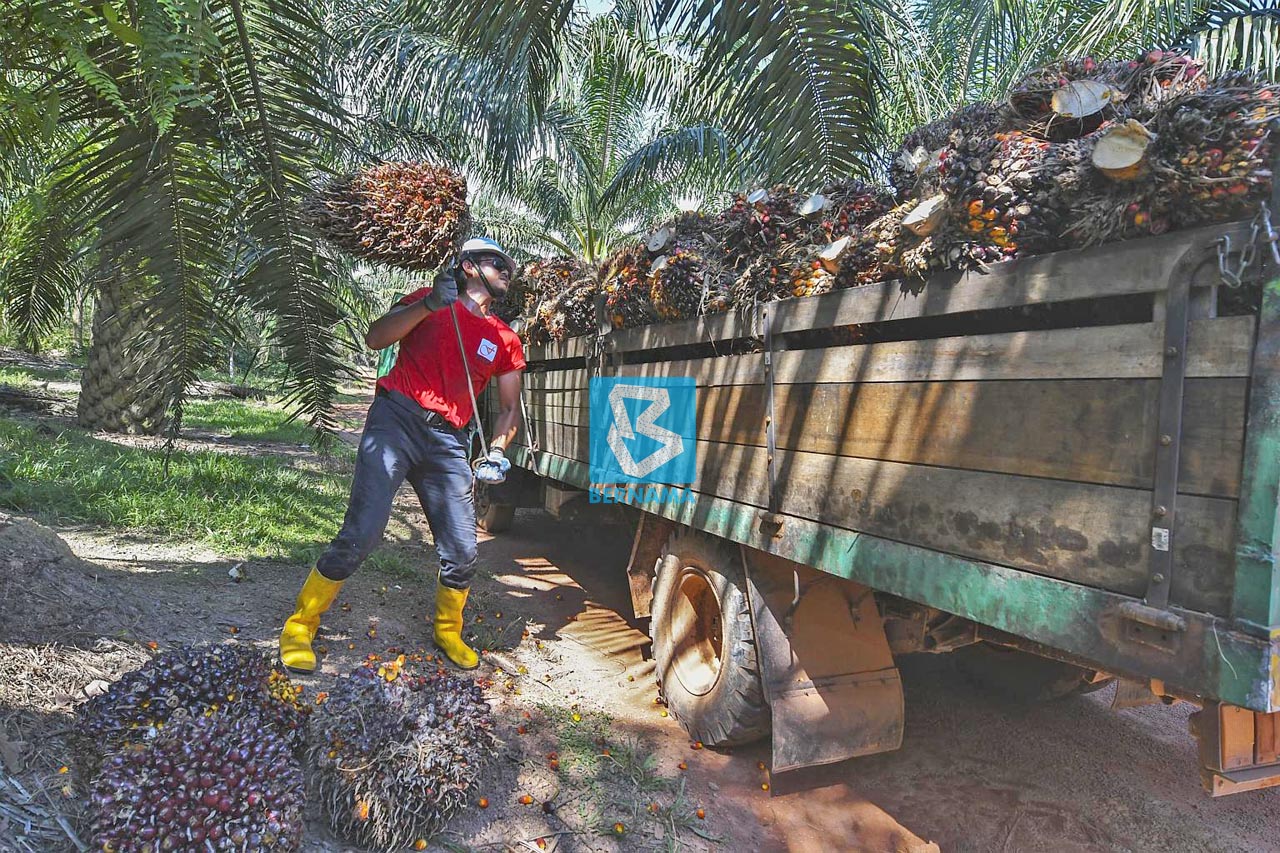 MPIC is planning to set up a Malaysian Agricommodity Regional Office in Saudi Arabia, to capitalise on the market potential for the nation’s agricultural commodities in the Middle East and the African continent. — Bernama photo

KUALA LUMPUR: The Ministry of Plantation Industries and Commodities (MPIC) is planning to set up a Malaysian Agricommodity Regional Office in Jeddah, Saudi Arabia, to capitalise on the market potential for the nation’s agricultural commodities in the Middle East and the African continent.

“The opening of this regional office is part of the MPIC’s efforts to realise its target, which is to ensure that Malaysian commodity products — including oleochemical products and biofuel — would dominate the region’s markets in the future,” he said in a statement yesterday.

By setting up the regional office, local companies will have the opportunity to export palm oil in larger quantities and boost the acceptance of Malaysian oil palm products in the global markets, said Mohd Khairuddin.

Saudi Arabia has also committed to increasing its imports of Malaysian palm oil from 318,000 tonnes worth RM900 million last year to 500,000 tonnes worth an estimated RM1.5 billion this year.

In the statement, the MPIC also congratulated Muhyiddin for the successful negotiations between Malaysia and Saudi Arabia on various matters, including the promotion of Malaysia’s palm oil industry with the view of expanding the local palm oil’s market in the country. — Bernama

Previous ArticleIndustrial production to continue to slow in 1H21
Next Article Sectors to recover despite MCO 2.0 disruptions