Monday, January 30
You are at:Home»News»Sabah»Civil servant couple charged with power abuse, abetment
For the freshest news, join The Borneo Post's Telegram Channel and The Borneo Post on Newswav. 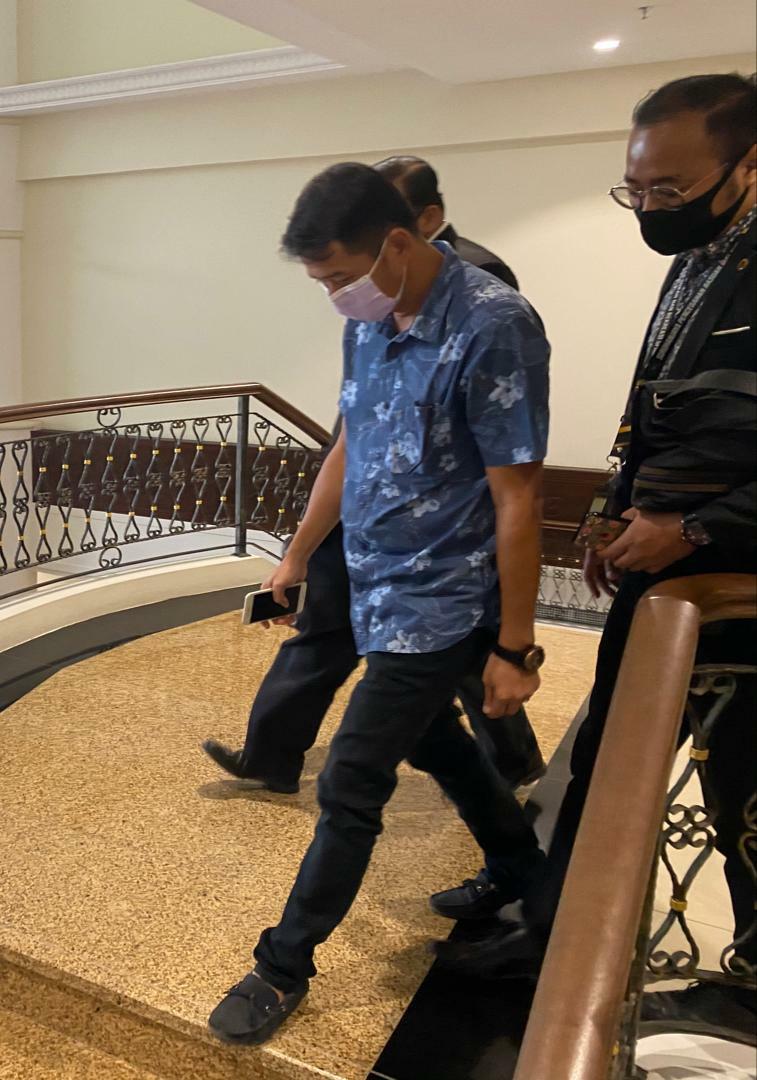 KOTA KINABALU: A married couple who are also civil servants were charged at the Sessions Court here, today with eight counts of abuse of power and abetment.

Ismail Tahir, 47, a primary school teacher, and his wife, Hanidah Md. Ja’afar, 44, an assistant accountant at the Sabah Education Department pleaded not guilty to all charges before Judge Abu Bakar Manat.

Hanidah was charged with six counts of using her position to change the claimant companies’ account numbers to her personal account number and accounts belonging to her family members, for claims totalling RM118,765.79.

The charges were framed under Section 23(1) of the Malaysian Anti-Corruption Commission (MACC) Act 2009, punishable under Section 24(1) of the same Act which carries a maximum jail term of 20 years and a fine of five times the bribe amount or RM10,000, whichever is higher, upon conviction.

The offences were allegedly committed at Wisma Jabatan Pendidikan Negeri Sabah here, between 8 am and 5 pm, in 2014 and 2015.

The court allowed bail at RM15,000 for Hanidah and RM10,000 for Ismail, and ordered both of them to report themselves to the Sabah MACC office, twice a month, and to surrender their passports to the court if any.

The court set April 28 for remention.