Sunday, October 17
You are at:Home»News»PBDSB to GPS govt: State your stand on Putrajaya’s attempt to introduce new law on spreading of non-Muslim religions 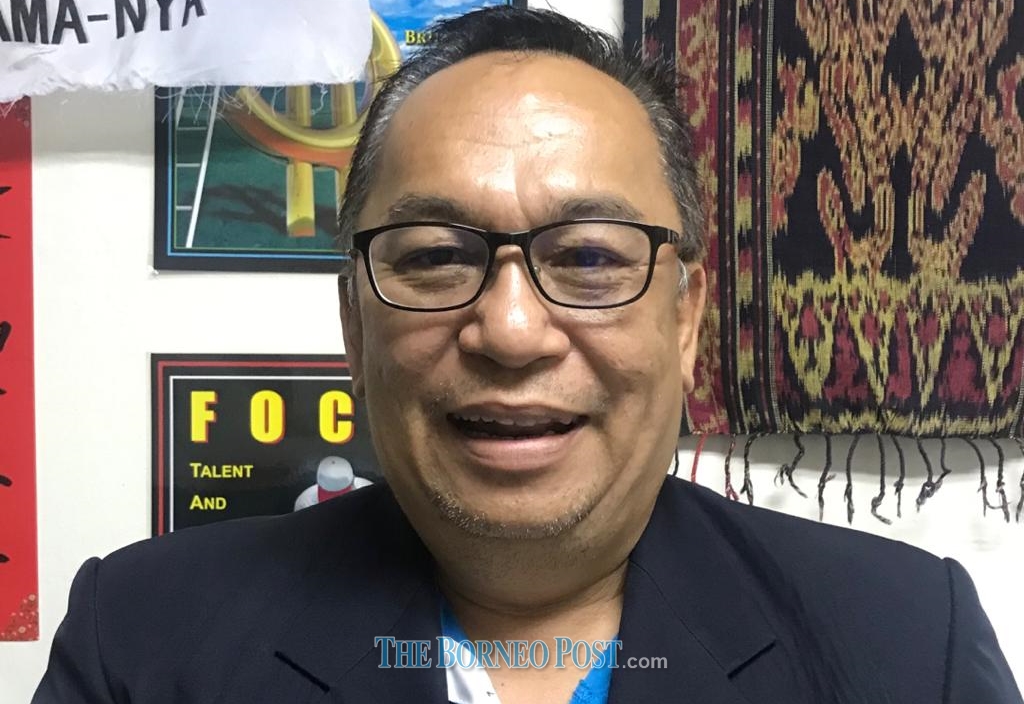 KUCHING (March 16): Parti Bansa Dayak Sarawak Baru (PBDSB) has demanded the Gabungan Parti Sarawak (GPS) government to state its stand with regards to an attempt by the federal government to introduce the Control and Restriction on the Propagation of Non-Muslim Religions Bill.

Its president Bobby William said the party is of the view that the creation of such legislation is discriminatory, oppressive, against basic human rights and religious freedom as Sarawak has no official religion.

“In this respect, PBDS would like to point out to Parti Rakyat Sarawak (PRS) president Tan Sri James Masing, who has repeatedly said in the past that he would rather work with PAS than with DAP, should pull out his party from the GPS coalition which is a partner in the Perikatan National (PN) government, of which Umno and PAS are the proponents of the proposed religious laws which aim to stifle religious freedom of non-Muslims,” he added.

Bobby was responding to Deputy Minister in the Prime Minister’s Department Ahmad Marzuk Shaary’s statement yesterday that several new syariah legislations will be created and others amended under a five-year plan.

Ahmad Marzuk said among the changes afoot will be amendments to the Syariah Courts (Criminal Jurisdiction) Act 1965 (Act 355) and introducing a Control and Restriction on the Propagation of Non-Muslim Religions Bill.

“The state government should check and review those religious issues with federal government. Otherwise, what is the purpose of setting up the Unit for Other Religions (Unifor)?” Bobby asked.

He said since there has never been any sort of religious extremism in Malaysia back in between 1960’s and the late 1990’s, why is it happening now?

“Is there such need to show a religious authority in Malaysia today? Is Malaysia an Islamic state or is it a democratic nation?

“Where is the equality, peace and justice for all the citizens of Malaysia?” he asked.