Friday, December 3
You are at:Home»News»Crime»Police launch sedition probe against Facebook user for incitement over ‘Allah’ ruling 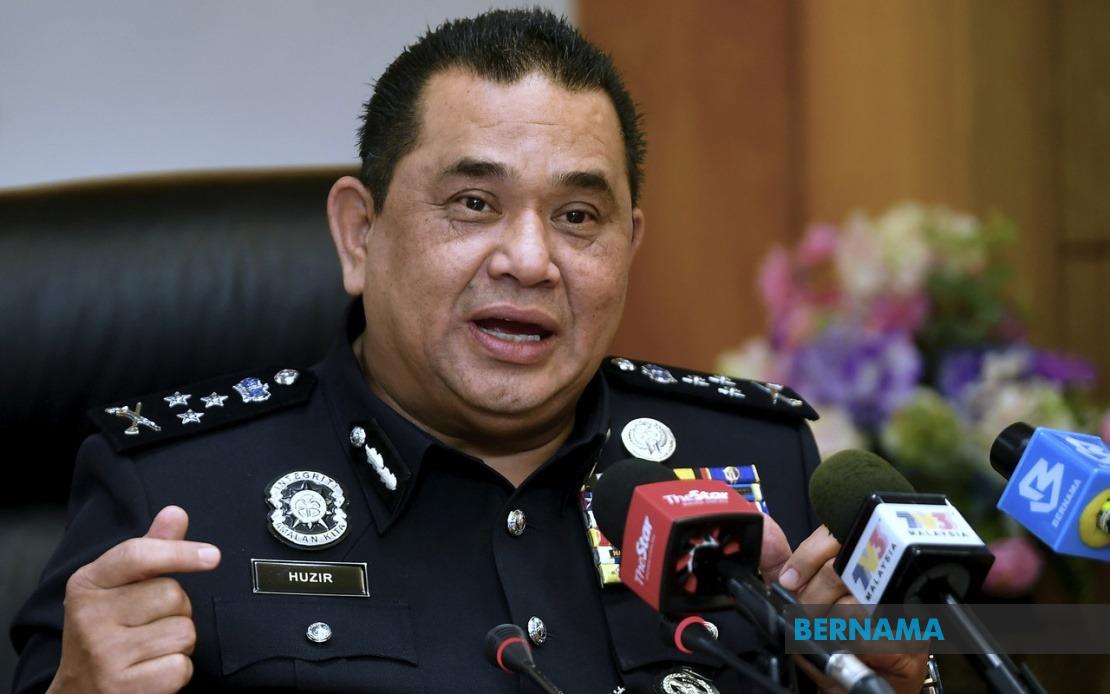 KUALA LUMPUR: The police said yesterday it will investigate a Facebook user for stoking racial hate over a High Court ruling that permits Christians to use “Allah” in bibles written in the national language.

Federal Criminal Investigation Department director Datuk Huzir Mohamed said the person was being investigated over a 12-minute clip published on the Facebook page of an account named Mujahidah Malaysia.

“On March 13, 2021, an investigation was carried out against the owners of the account Mujahidah Malaysia that has the inclination to incite people against the court ruling that allows the use of Allah by Christians,” Huzir said in a statement.

“PDRM had identified several statements that challenged the High Court ruling that had elements to incite racial and religious hatred,” he added, using the initials of the Royal Malaysia Police in Malay.

The case will be investigated under Section 4(1) of the Sedition Act 1948 and Section 233 of the Communication and Multimedia Act 1998.

The account owner is expected to be called in for questioning soon, Huzir said.

The clip in question was no longer available on Facebook at the time of writing.