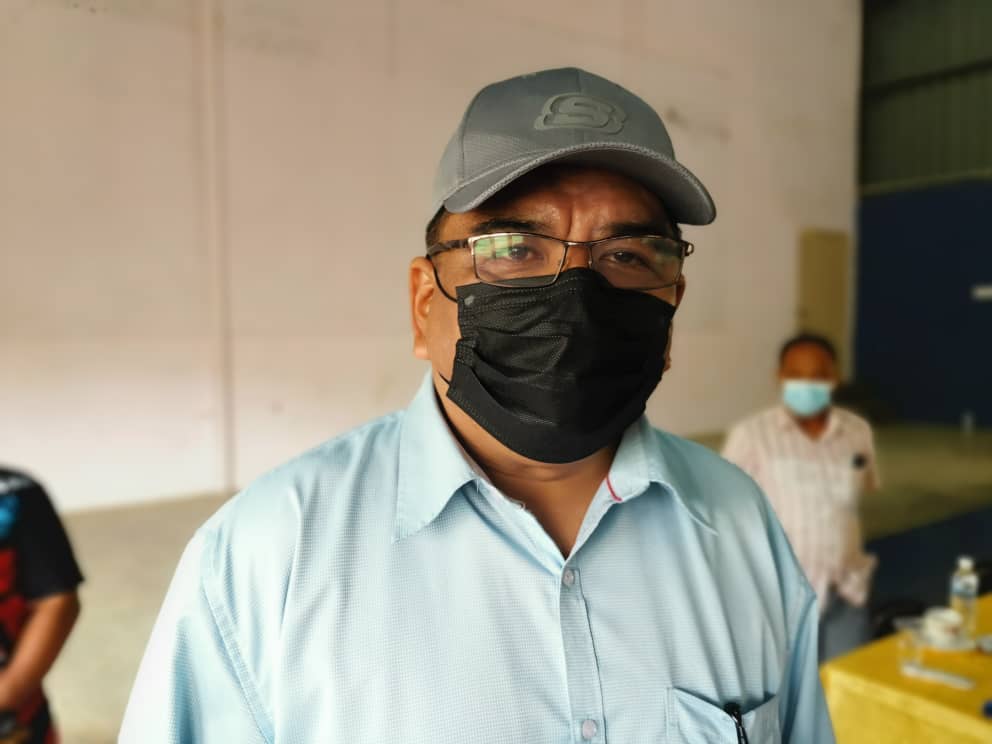 According to Hassan, this first program is a field trip to meet the grassroots leaders and the people in Sebatik constituency.

This program, he said is to explain the real situation regarding his actions as an independent state assemblyman, supporting the leadership of Prime Minister Tan Sri Muhyiddin Yassin and Sabah Chief Minister Datuk Seri Panglima Hajiji Noor on February 25.

“As I informed earlier, the decision to leave the party is in the interest of the people and the development of Sebatik,” he said.

He explained that he was willing to accept insults or bad words from netizens, and even sacrifice dignity for the sake of the people.

“I do not rule out that some branch leaders are shocked by my decision to leave the party and will try to meet with them to explain the real situation.

“After Kalabakan, I will go down to Sebatik Island and seven other Polling District Centers (PDM) for the same purpose,” he said.

Meanwhile, regarding the action of Sabah State Assembly Speaker Datuk Kadzim M Yahya to reject the Sebatik DUN resignation letter submitted by Warisan, Hassan said it was made based on the existing legal provisions.

“Apart from no date when it was signed, it only has my own signature without involving the second party and this means I can cancel the letter myself without having to involve the second party,” he said.

Hassan also stressed that he only signed one letter of commitment before receiving the letter of appointment of candidate to contest.

“I deny the wild allegation of allegedly accepting an offer of RM10 million to leave the party, instead it was made without coercion or offer.

“My action to leave the party did not change the political landscape at all, including being the determinant of who the government is or vice versa,” he said.

Earlier, on February 25, Hassan made a surprise exit from Warisan and became a government-friendly Independent State Assemblyman.

He did so after being disappointed with the Warisan leadership which was seen to be in line with Pakatan Harapan, prioritizing political interests over the issue of the people burdened with Covid-19.

Previous ArticleCivil servant couple charged with power abuse, abetment
Next Article Kaamatan to kick off with a ‘seed run’