Friday, September 17
You are at:Home»News»Crime»42-year-old man arrested for allegedly raping, impregnating own daughter 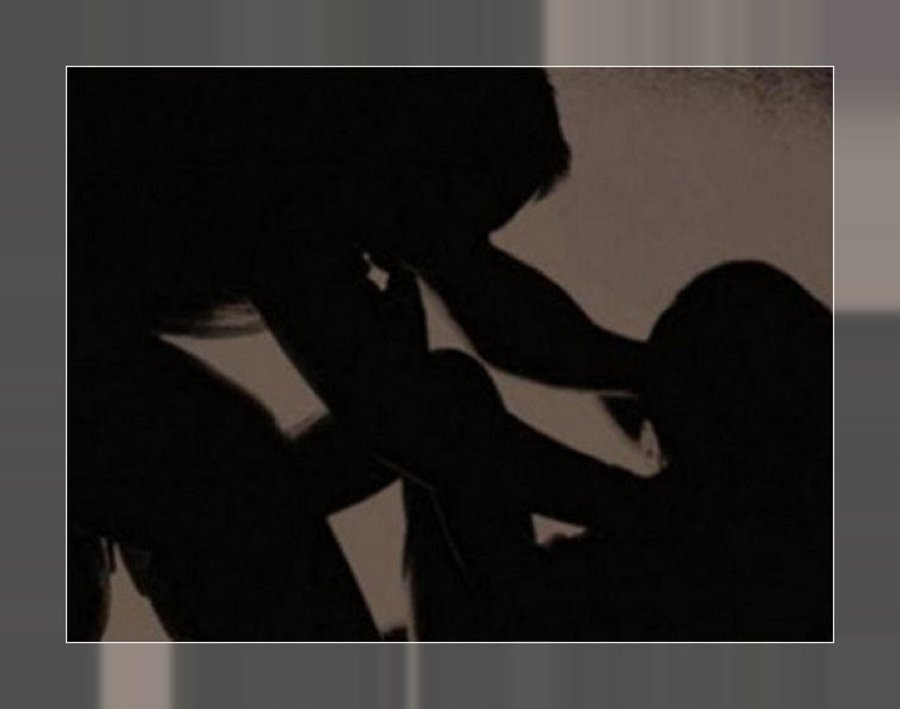 District police chief ACP Hakemal Hawari when contacted confirmed that a police report was received regarding the incident.

“The victim went to the hospital to give birth and there, she filled in the form where she stated that the baby’s father was her own father.

“This prompted medical personnel attending to her to lodge a police report,” said Hakemal.

When asked further, Hakemal said the victim lived with her father and siblings.

He added that the victim’s parents were also divorced.

“Police are investigating the case under Section 376B of the Penal Code for rape”, said Hakemal.

Previous ArticleLack of development in Sabah due to excessive politicking
Next Article Two staff at fun outlet, 36 customers fined for violating SOP