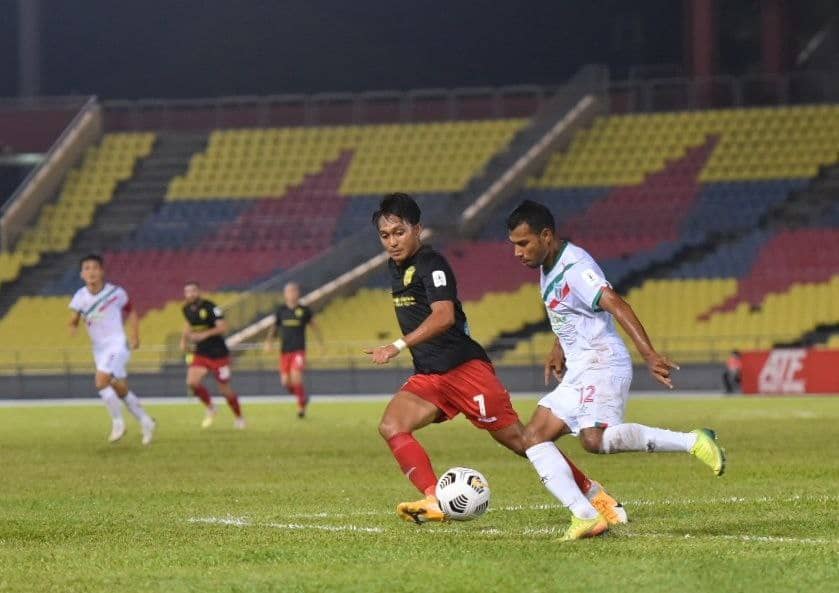 KUCHING (March 17): Sarawak United has got the bragging rights as to who is the better team from Sarawak playing in the Premier League so far this season after beating their crosstown competitors Kuching City FC 2-0 last night.

A goal each from Uche Agba and Stuart Wark for Sarawak United in the first half of the match was enough to seal the victory for the Golden Hornbills while Kuching City FC rue their missed chances.

A lack of clinical finishing and poor defending by The Cats during the match played at the Hang Jebat Stadium in Melaka have costed them as they were duly punished by the Golden Hornbills too.

“What is important is that we went home with the three points from the match tonight (last night). We, however, realised that facing Kuching City FC will never be an easy task because it is a derby match for both teams,” said Sarawak United head coach E Elavarasan after the match.

After the Malaysian second division match which was very much anticipated by Sarawakian football fans, the Golden Hornbills remain unbeaten in the league after three matches so far this season.

Sarawak United is also the only team to win and not concede any goal in all their league matches, so far and with the win against Kuching City FC, the Golden Hornbills now sit top of the table.

Kuching City FC however are still in search to register a win in the league so far after playing three matches as they currently sit 10th in the league standings.

Sulaiman Hussin, who is Kuching City FC assistant head coach admitted that the poor finishing had costed them the match but he was nevertheless proud of the performances of team.

“Although we played well against Sarawak United and we do accept the defeat against them, we must also work harder to convert our chances into goals during any match we play after this,” said Sulaiman after the match. 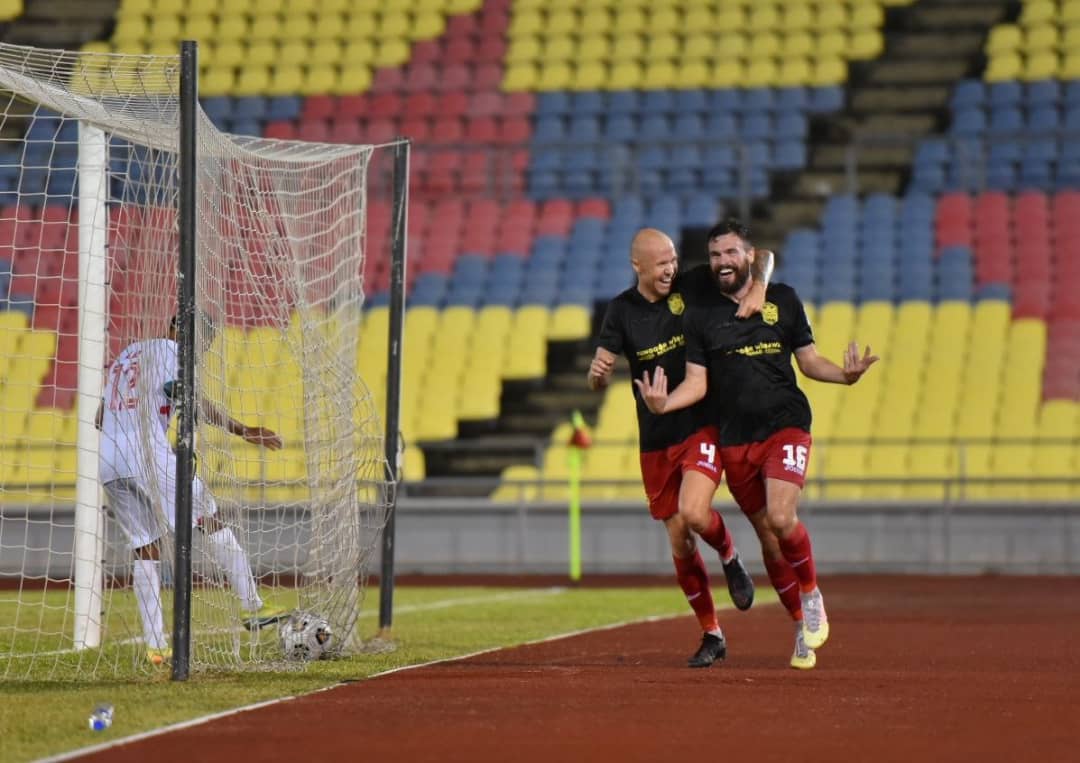 Sulaiman nevertheless also admitted that they are still looking for the right player combination for the team because they previously did not have the proper chance to do so before the start of the season.

If there is a match that Sarawakians are waiting for this season, the match last night was certainly the one they look forward to witness.

Fans of both teams however came into the game feeling optimistic of a win for their respective teams as before the match, because in the previous encounter between the two teams, the result went in the favour of Kuching City FC while Sarawak United had seen a resurgence this season.

For the record, Kuching City FC, formerly known as Kuching FA, had previously won 2-1 against Sarawak United last season and both teams only have only met twice so far following the Premier League’s format being tweaked last season due to the Covid-19 pandemic.

Sarawak United, a new team ensembled by the Football Association of Sarawak (FAS) last year had invested heavily in bringing new players before the start of this season and the move paid off as the team now looks like a force to reckoned with in the league.

This was following Sarawak United’s lacklustre first season in the Premier League in 2020 in which they only managed to finish 10th in the league, while Kuching FA did better by finishing fourth in the league last season.

Both teams are scheduled to play a Premier League match against each other again in June this year.