Sunday, October 17
You are at:Home»News»Sabah»Lack of development in Sabah due to excessive politicking 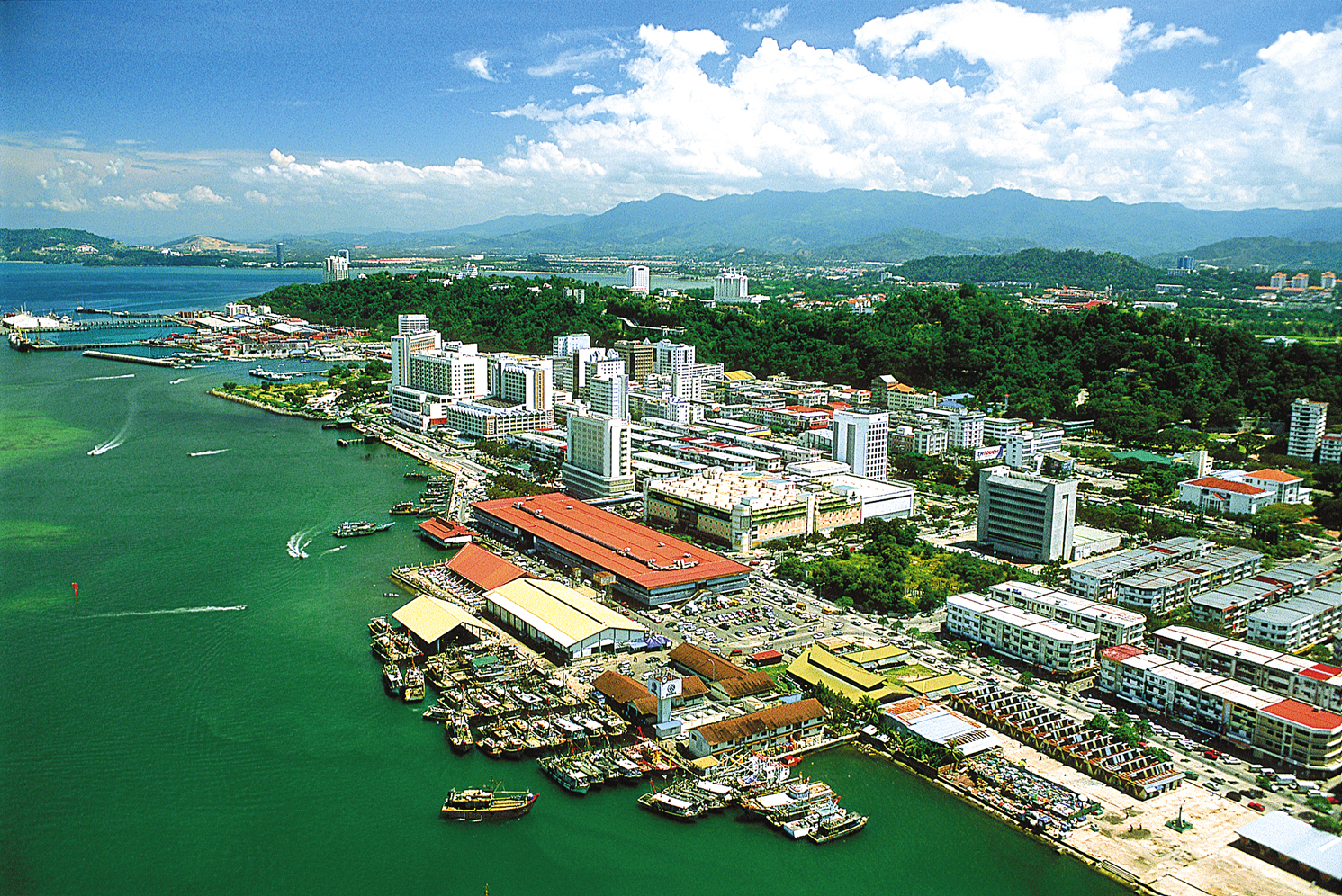 KOTA KINABALU: Deputy Chief Minister Datuk Seri Bung Moktar Radin today blamed excessive politicking for the lack of development in Sabah and called on the state leaders and people to focus on developing the state for the people’s prosperity.

He said 14 elections have been held at the federal level and 11 in Sarawak but 16 in Sabah and added that much time has been wasted on elections at the expense of development.

What Sabah needs most now is political stability that will enable all government development programmes to proceed smoothly and, as such, the people should support the state government formed by Gabungan Rakyat Sabah (GRS), he said in a statement.

He said the GRS state government, just months into its administration, has implemented various efforts and initiatives to help the people and develop the state.

Bung Moktar, who is also Sabah Works Minister, said the state government has introduced the Sabah Maju Jaya Development Plan 2021-2025, a framework of direction and strategy to continue to drive the state’s economy and the socio-economic status of the people.

The plan outlines three key elements, namely agriculture, industry and tourism as the focus of economic growth, human capital and the people’s well-being as well as an infrastructure network and environmental sustainability.

“We faced a very challenging reality and economic situation (when we took over the state government). As such, the government went into action immediately to address the slowdown of growth in certain sectors and sub-sectors, and identified new sources to strengthen and increase state revenue.

“At the same time, the socio-economic position of the people had to be placed on a priority projection through efforts aimed at improving the people’s economic status,” he said.

Bung Moktar said the federal government had approved RM600 million for the construction of a road linking Serudong in Kalabakan, Tawau, to Simanggaris in Kalimantan, Indonesia, which is expected to bring about a major change and drive the state’s economic sector.

He called on the leaders and people to maintain the momentum of cooperation to ensure that all government plans can be fully implemented for the good of the state and the people.