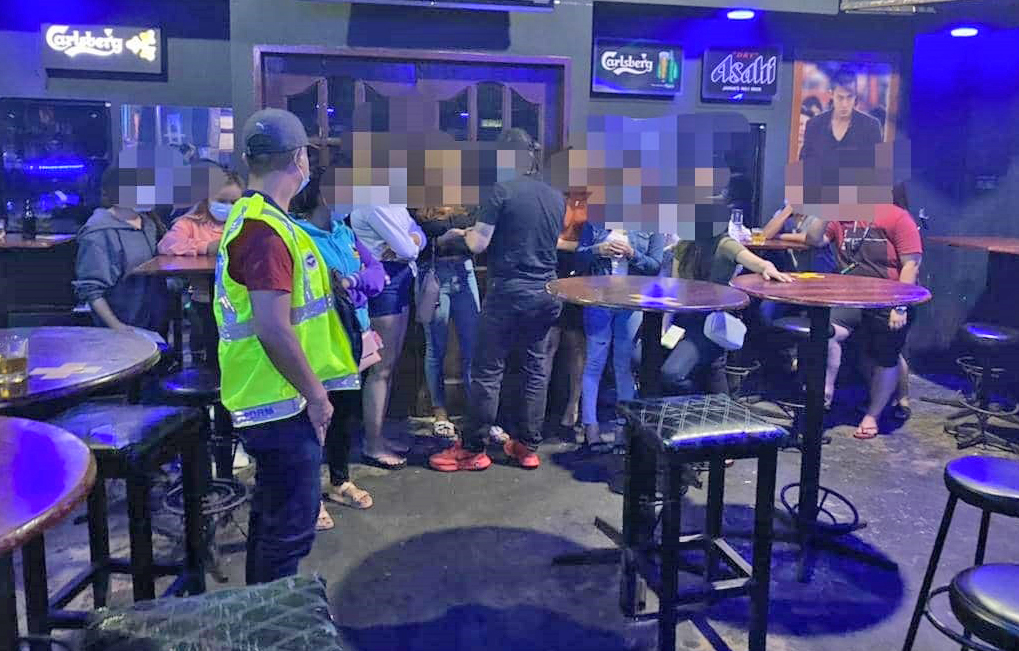 The entertainment outlet at  Cyber Perdana Commercial Centre  was found to be operating with an expired licence.

State Crime Investigating (CID) officer from the Sabah Police Contingent (IPK), DSP  Alhusin Halil  said the operation, dubbed  Ops Noda  and  Ops Cantas, was carried out at the entertainment outlet in  Cyber Perdana Commercial Centre  at about 1am.

Police investigation revealed the premises was operating with an expired licence.

Two employees at the premises were detained for further investigation, while 36 other people were fined for SOP violation.

Police will investigate the case under the  Public Entertainments Ordinance 1958, said  Alhusin.